10 Movies Coming This Fall You Should Be SUPER Excited About 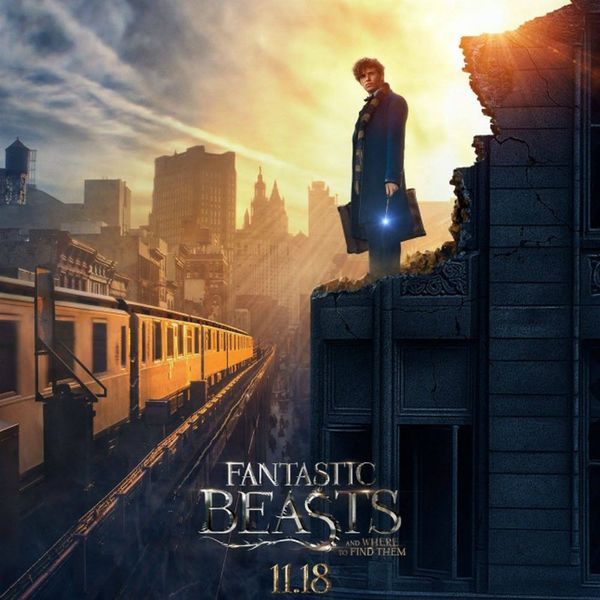 Usually, it’s the summer movies that have us all lining up at the box office, but this year, it seems like the typical “Summer Blockbuster” didn’t really happen. Movies didn’t seem to really hit this year, and with critics basically hating everything that came out (Suicide Squad, we’re looking at you), we’ve honestly been kind of disappointed. Well, lucky for us that fall is coming up fast, and this year, it’s not just all about pumpkin spice. It looks like studios waited to release their best for fall, and we’re super excited to cozy up in the theater and check out these killer titles.

1. The Light Between Oceans: This is definitely going to be a tear-jerker. Starring mega hunk Michael Fassbender and his real life gf Alicia Vikander (they met on set!), this movie is def Oscar bait — and we’re loving every second of the trailer.

2. Rogue One: A Star Wars Story: Sci-Fi is definitely having more than just a moment, and this new Star Wars story looks like it’ll be epic. This is the first story set outside the plot of the movies we all know and takes place between Episode 3 (the last Hayden Christensen one) and Episode 4 (the OG Star Wars movie). Spoiler alert! Not only does this movie have a woman leading the action, but Darth Vader is also coming back.

3. La La Land: Ryan Gosling and Emma Stone singing and dancing? This dramatic musical looks like it’s got everything and then some, and we finally get to see Ryan Gosling singing again after his years on the Micky Mouse Club!

5. Fantastic Beasts and Where to Find Them: The world of Harry Potter has landed stateside, and we can hardly contain our excitement! What can we say about this movie that you don’t already know? Coming out in time for Thanksgiving, the Eddie Redmayne movie is probably going to be the biggest one of the year.

6. Loving: We’re living in comparatively progressive times — but not so long ago, it was illegal in the US for black and white people to marry each other. This movie tells the story of the Lovings, an interracial couple who took the fight all the way to the supreme court (and won!). Proof that love can conquer all, if we only open our hearts.

7. Bridget Jones’ Baby: Bridget Jones is having a baby! Bridget Jones has two men that she needs to sort out… again. Could you even imagine having two hunks fighting over you like this? Renée Zellweger is back in her most famous role, and this one looks like it’ll be a great nostalgic ride.

8. Arrival: More Sci-Fi with a strong female lead, but less fantasy and more OMG ALIENS! Amy Adams stars in this movie as an interpreter picked by the government to make first contact with aliens when they arrive on Earth. Scary, serious and intense, this one is for those of us who love suspense.

9. Billy Lynn’s Long Halftime Walk: Based on a best-selling novel of the same name, this movie is told via flashbacks of young war hero named Billy Lynn about the difference between what we believe vs. what actually happens to soldiers in war. This is definitely going to be both a tear-jerker and a must-watch.

10. Moonlight: Every once in a while, an indie movie comes along and becomes the must-see movie of the year. This coming of age story features singer Janelle Monae in her movie debut and looks like it might be the one that surprises the Oscars this year.

What movies are you excited to see this fall? Tell us @BritandCo!