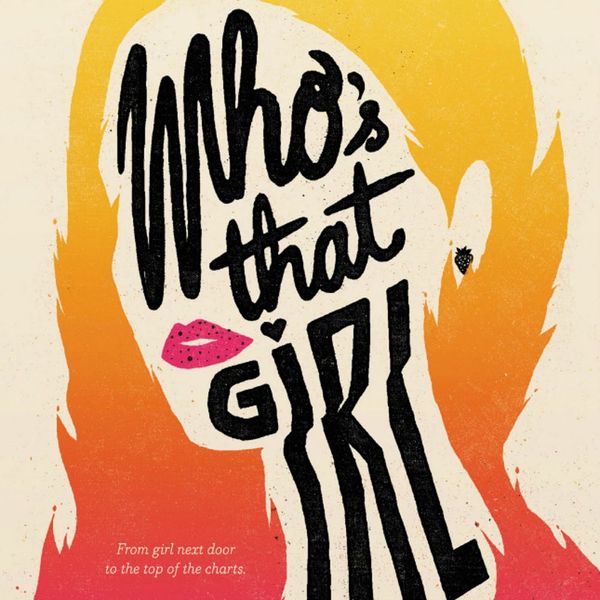 We’re the type of girls who take our summer reading VERY seriously. So now that we’ve found the perfect summer book bag and have invested in some awesome grown-up sunscreen that’ll protect our skin while we’re lounge-reading on gorgeous patios and sandy beach blankets, we’re finally starting our hunt for the best new young adult books to take with us on all of our summertime adventures. Take note, bibliophiles: Here are 10 of our favorite July young-adult reads that are so summer-approved, they practically come already sun-kissed.

Matt is a queer student who is simply trying to survive the monotony of high school. Well, he was… until his sister unexpectedly ran away from home and he began starving himself because he thinks his eating disorder is giving him superpowers. With the topic of eating disorders being explored more and more through shows like Netflix’s controversial To the Bone, we can’t wait to see how Miller tackles the necessary topic of young men who are struggling with their own ED demons.

It’s time to throw yourself back into the exciting world of high school drama with this adorably sweet novel by superstar author Blair Thornburgh. Junior Nattie McCullough thought that she was just another nobody straight girl who liked to hang in the cafeteria with her gay-straight alliance friends. But an awkward encounter last year (namely, a secret smooch with a soon-to-be rock star) suddenly makes her the muse for a chart-topping single. So much for being unrecognizable!

It all started when mega popular Kit Lowell decided to ditch her cool-kid friends and have lunch with David Drucker, an autistic and blunt boy who holds deeply to facts to keep things straight. When Kit asks David to help her solve her lingering questions about the accident that took her father, he’s immediately invested. Julie Buxbaum’s knack for writing diverse and authentic characters will draw you in immediately… heck, we wouldn’t be surprised if you race to finish the entire book in one sitting.

If you haven’t quite managed to scrape together the funds to backpack around Europe this summer, don’t worry: Sarah Mlynowski’s newest literary endeavor will take you on the European adventure you’ve been dreaming of. Nineteen-year-old Sydney is spending the next four weeks traveling through Europe with her best friend Leela, and they’re already planning which selfie poses will work best at each trendy tourist spot. But when Leela’s cheating ex-boyfriend shows up on the flight to London, their once smooth-sailing adventure gets turned into a drama-packed roller coaster in this coming-of-age beach read that we can’t wait to binge.

Princess Amrita thought that offering herself as Emperor Sikander’s bride would curb his violent conquests, but her selfless sacrifice isn’t enough. With the palace under siege, Amrita becomes a fugitive with only Thala, Sikander’s slave, to keep her company. With little hope left, Thala tells Amrita about the fabled Library of All Things, where it’s possible to reverse their fates and go back to a time before Sikander took everything. In a fantasy that heavily draws from Indian folklore, Aditi Khorana’s latest masterpiece will quickly become one of you go-to summer classics.

When Kacey moves to the new town of Broken Falls, she wasn’t expecting to receive the warmest of welcomes. But, it turns out, people in the Falls are actually amazing — especially her new best friends Bailey and Jade. So when her besties start distancing themselves from her and don’t invite her to the biggest party of the year, Kacey starts to feel a little unnerved… especially because Bailey never makes it home from that mysterious party. Now the people in the town are asking questions of this foreign newcomer in Thomas’s new psychological thriller that is definitely on the top of our TBR list.

There was a time when New York was booming with magic. Now, the remaining few magicians in New York, known as the Mageus, are being forced to hide from a dark energy barrier created by the Order that is set upon stealing their sacred power. Luckily, Esta is a talented thief and time-traveler with a knack for stealing magical artifacts. With time running out, she’s traveling back to 1902 to steal an ancient book containing the secrets of the Order and must blend in among the ruthless gangs and secret societies of the past if she wants to survive.

<em>This Is How It Happened</em>

When Genevieve Grace wakes up from her coma, she can’t remember anything about the crash that killed her YouTube-famous boyfriend Dallas. She knows she was driving, of course, but the media is reassuring her that the other driver, Brad Freeman, is guilty. As she slowly starts to piece together the events of that dreaded night, Genevieve begins to unravel the mysterious truth about her role in the accident. Drawing heavily on tweets, blog posts, and the notorious anonymity of the comment section, Paula Stokes’ latest literary endeavor makes for a splendid contemporary read.

While we all know the Disney-fied version of Peter Pan by heart, national bestselling author Christina Henry is mixing things up with her twisted take on the popular tale. “There is one version of my story that everyone knows,” Henry writes. “And then there is the truth. This is how it happened. How I went from being Peter Pan’s first — and favorite — lost boy to his greatest enemy.” Intrigued? ‘Cause we sure as heck are!

In this unique young adult anthology, 13 fantastic bestselling authors (including Nicola Yoon, Marissa Meyer, and Victoria Schwab) are teaming up with influential BookTubers to reimagine fairy tales from the villains’ point of view. From Medusa to Sherlock, these short stories are as varied as they are masterfully crafted.
Ashley Macey
Ashley Macey is a lifestyle freelance writer who loves all things fitness, wellness, and creativity. When she's not exploring her home in the Pacific Northwest with her dog Max, you'll probably find her curled up with a good book and some hot tea. Follow her daily jaunts on Twitter.
Books
Creativity
Books
More From Creativity