Check Out 100 Years of Shoes in Less Than Three Minutes 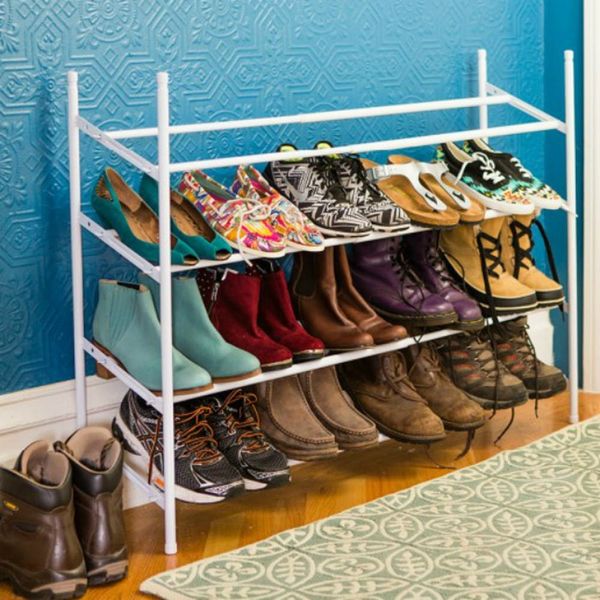 It’s hard to imagine a world without Louboutins (not only for your feet) or Nikes (now in florals), and yet, such a world did in fact exist, once upon a time.

Much like most living organisms, shoes have evolved over the years to accommodate their wearer’s feet, a fact Mode has now documented with its fascinating video titled “100 Years of Fashion: High Heels.”

Given the fact that everything old is usually new again at some point or another (this fall’s hottest chunky heeled shoe trend is actually a throwback to an earlier era), it’s not a bad topic to brush up on, and thanks to this vid, those in need of a crash course can catch up in less than three minutes!

So what exactly are we looking at here?

Well, there’s the modest and functional footwear of the 1910s (see boots above), the glitz and glam of the ‘50s and ‘60s with plenty of metallic sheen and embellishments and the absolute garishness of the ‘70s (putrid green slingbacks, anyone?).

There’s a brief lowering of the heels in the ‘80s, but the ‘90s sees shoes raising the bar — literally — once more, albeit with chunkier heels than we’ve been used to seeing until as of late.

By the 2010s, it’s clear we’ve entered a whole new era, and frankly, we think it’s the best (and certainly the most imaginative!) yet. Cutouts? Check. Studs? Check. Back zippers? Check, check, check!

Check out the evolution for yourself in the video below!

Which era of shoes was your favorite? Share with us over @BritandCo!

Nicole Briese
Nicole is the weekend editor for Brit + Co who loves bringing you all the latest buzz. When she's not busy typing away into the wee hours, you can usually find her canoodling with her fur babies, rooting around in a bookstore, or rocking out at a concert of some sort (Guns N' Roses forever!). Check out all her latest musings and past work at nicolebjean.com.
Heels
Style News
Heels Shoes
More From Style News