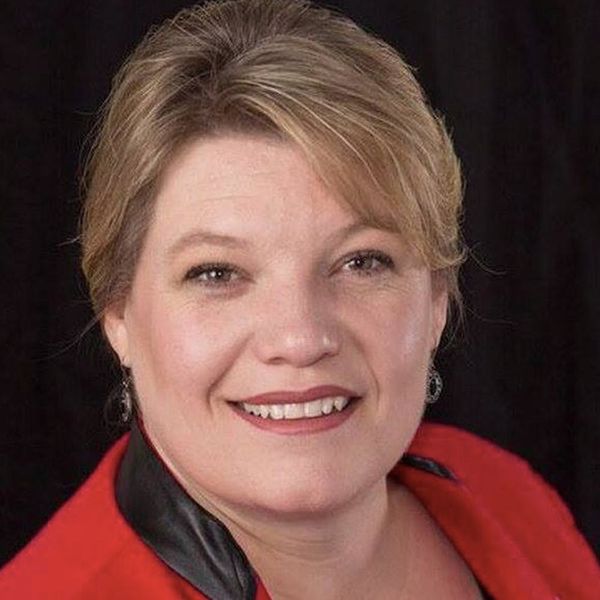 11 officials from the town of Hildale, Utah have resigned after a woman was elected mayor. At least one staff member said he was resigning for religious reasons, stating that his religious beliefs prevented him from “following a woman, and from serving on a board with apostates.”

Donia Jessop is the town’s first woman mayor AND its first mayor who is not a member of the Fundamentalist Latter-Day Saints, or FLDS, who had controlled the town for over 100 years. Once led by now-convicted child molester Warren Jeffs, the FLDS has gained notoriety over the years for mass polygamy, child marriage, and cult-like rules that require women to wear pioneer-era dresses. The sect is headquartered in Hildale and in adjoining Colorado City, Arizona.

Donia Jessop was once a member of the fundamentalist sect, but was excommunicated from the FLDS nearly a decade ago during a power struggle between religious leaders. Today, she is the town’s mayor, winning the November 2017 election by about 25 votes. Three other non-members of the church were also elected to office in November, a first after more than a century of FLDS government.

“I knew it was going to be a game changer,” Jessop told Newsweek shortly after her election. “To take this town out of a dictatorship and to put it into a democracy; to give people a voice and allow them a vote. But we’re ready to move forward and show people this community is beautiful.”

Unfortunately, she’s going to face some challenges in the near future, thanks to the exodus of city employees. Those who left represent about a fifth of the staff Hildale shares with Colorado City.

Despite the setback, Jessop seems undaunted.

“It’s easier to cope with this because it’s not personal, they are just following what they believe,” Jessop told St. George News last week.

She says she is also supported by Roger Carter, a city manager from nearby Washington City, Utah who was appointed to monitor the town after a court found that non-members of the FLDS church were being denied police protection, building permits, and water hookups on the basis of religion. Jessop has also received an outpouring of support from city officials throughout Washington County, where Hildale is located.

“I still see amazing growth for Hildale and we are moving forward with a clear vision of what we are working toward,” Jessop said.

What do you think of Jessop’s response? Tell us @britandco!