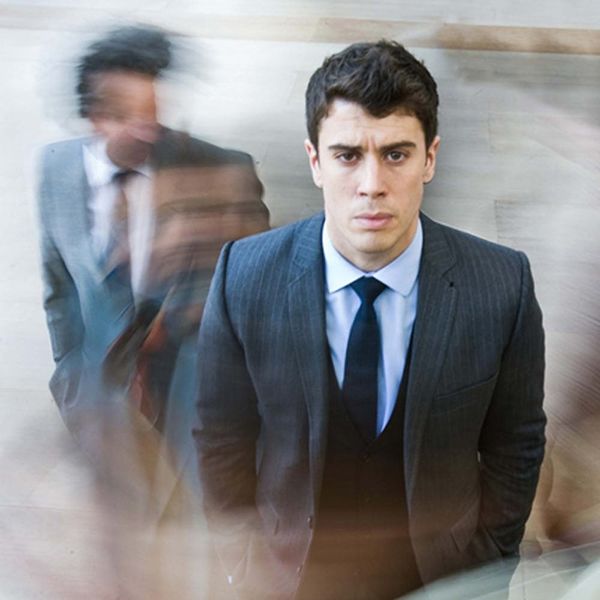 Even though Black Mirror has been around for a few years, it’s only been the past week or so that everybody seems to be asking each other “Have you seen Black Mirror?” If you powered through the newly released season three (AND ARE STILL REELING FROM IT AND QUESTIONING EVERYTHING ABOUT THE WORLD), we’ve got five more shows that will help you calm down from your epic, mind-bending binge.

If you’re into the weird, trippy, life-altering parts of Black Mirror, you need to watch this show about eight people who have a telepathic connection. It’s available to watch on Netflix. (Photo via Netflix)

IF YOU LIKE DARK TECH, WATCH HALT AND CATCH FIRE

This show is all about the rise of the tech empire in the ’80s. It follows a group of entrepreneurs and techies in Silicon Valley who will do anything to stay on top. It’s a darker show that will remind you just how quickly tech evolves. You can stream the first three seasons now from Amazon. (Photo via AMC)

IF YOU LIKE TECH WITH A TWIST, WATCH MR. ROBOT

If there’s one thing we’ve learned from Black Mirror, it’s that nothing is as it appears in the world of tech. This gripper is about a hacker who’s torn between doing “good” and “evil” online, but it’s uncertain which side is the good one exactly. Watch it now on Amazon. (Photo via Amazon)

IF YOU LIKE THE EFFECT OF TECHNOLOGY, WATCH DARK NET

This documentary series explores a lot of the same themes as Black Mirror — except it’s all real. The series profiles the darker things lurking online, like cyber cults, virtual romance and dangerous addictions. You can watch it on Showtime and Amazon. (Photo via Showtime)

For those who are just into the shock factor of Black Mirror, queue up this British show about a group of reality TV contestants unaware that there’s a zombie apocalypse happening outside of their Big Brother-style house. You can watch it from Amazon. (Photo via BBC)

Which other shows are you bingeing lately? Let us know @BritandCo!