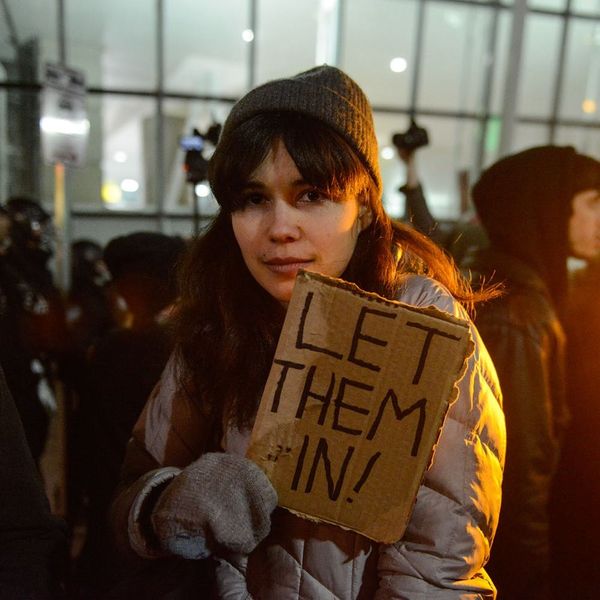 Trump’s recently imposed immigrant ban has the country up in arms. Not only is there unrest occurring publicly, but there’s also a lot of commotion happening in the White House. Last night, the acting attorney general was abruptly fired by the President after announcing publicly that she would not defend the ban on US entry by citizens of seven Muslim-majority countries. Shortly after that, he also fired the acting director of US Immigration and Customs Enforcement.

Just to quickly recap, President Trump’s executive order issued last Friday put an abrupt halt on the entry of citizens coming from seven predominantly Muslim countries. It also put a 120-day hold on our current refugee program and an indefinite hold on our Syrian refugee policy. Over the course of the weekend a lot transpired, but the news today took a bit of a turn. Under Trump’s new immigration reforms, 872 refugees are currently still expected to be allowed into the United States. How? Let’s discuss.

A Homeland Security official (who asked to remain anonymous) has confirmed to Reuters that the government has signed waivers granting entry into the US for 800+ refugees, deeming them as “in transit” when the ban was put into place.

The reasoning for this group’s admittance into the country is similar to the reasoning behind Federal Judge Ann Donnelly’s ruling on Saturday night. Just as a reminder, Donnelly is the judge who put a temporary block on Trump’s ban after the ACLU filed a lawsuit against the President. Donnelly ruled that sending these refugees back would likely cause them “irreparable harm.” The report by Reuters follows that sentiment, stating, “Refugees preparing for resettlement typically have severed personal ties and relinquished their possessions, leaving them particularly vulnerable if their plans to depart are suddenly canceled.”

The nationalities of these refugees have not been disclosed, but it is known that they were screened under the Obama administration’s procedures. That process typically takes two years, and includes several interviews and a background check.