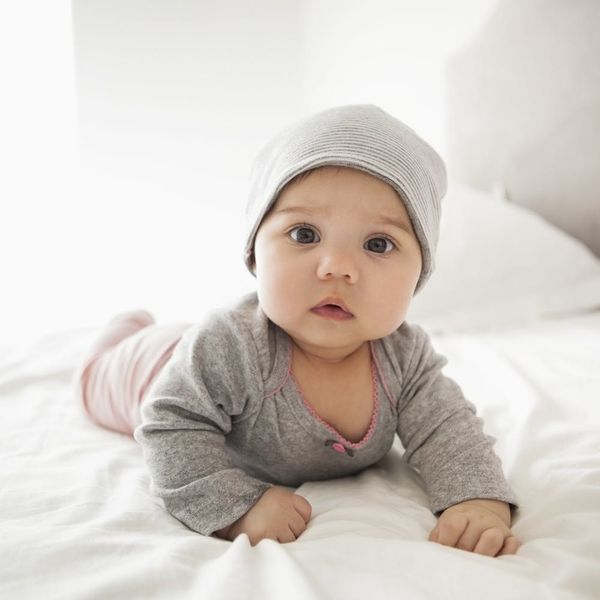 A gender non-binary parent in British Columbia, Canada has won the right to leave their child’s gender off its provincial health card — making the baby the first ever to be listed non-binary from birth on their official government health care document.

Parent Kori Doty had baby Searyl Atli back in November of last year, and according to the CBC, started their journey to ensure the baby’s right to determine their own gender by fighting to leave little Searyl’s birth certificate with a U or X for undetermined or unassigned as soon as the baby arrived.

So far the province of British Columbia is still refusing to issue a gender neutral birth certificate for Searyl, but the province’s health regulator has abided by the parent’s wishes, issuing the baby’s health card with the designation U for unassigned or undetermined. This victory is a step in the right direction for Doty and many others faced with their own gender identity questions.

“When I was born, doctors looked at my genitals and made assumptions about who I would be, and those assignments followed me and followed my identification throughout my life,” Doty said. “Those assumptions were incorrect, and I ended up having to do a lot of adjustments since then.”

Doty has even made a short film about their life and raising a non-binary baby, and hopefully, with more understanding, the province will issue baby Searyl’s birth certificate with a non-binary designation soon.

Did gender play into naming your baby? Tell us @BritandCo!

Kat Armstrong
Kat has been a writer, social media maven and mom for longer than she's willing to admit. She's also spent time in front of and behind the camera, interviewing celebs, politicians and acting as a producer for fashion and artistic photography shoots. When she isn't writing for various orgs and publications, she's hanging with her kids, husband and French Bulldog, Peter, in Toronto, Canada.
LGBTQ
Gender Issues
LGBTQ