A Flight Attendant Reveals the Best Time and Way to, Um, Do Your Business on a Plane 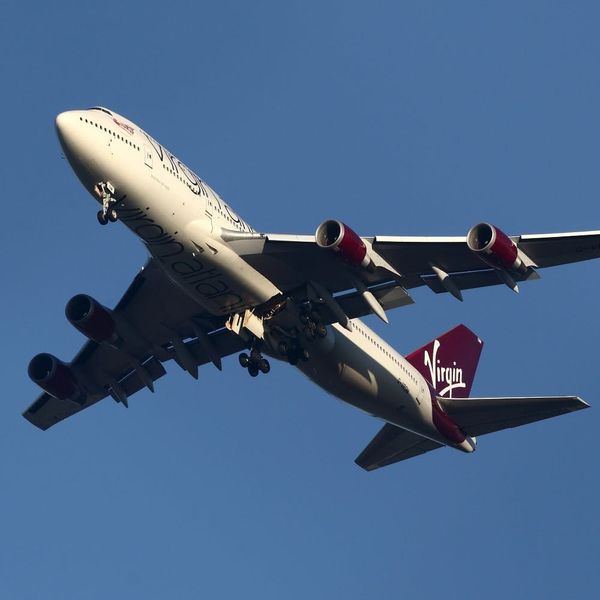 We can give you the deets on what to do if you lose your passport while traveling abroad, how to travel in luxury while still getting paid (yes, seriously), how to plan a group trip that won’t ruin your friendship, and even what mistakes to avoid, according to female travel experts. But now, a flight attendant has let us in on another key piece of info: the best time and way to, um, do your business while on a plane.

While we’re used to pooping mostly at our convenience, if the need strikes while you’re flying, there are a few times that are better than others to head to the loo. Former flight attendant Erika Roth let Mel Magazine in on some key toilet tips, giving them advice on not only the best time to visit the washroom, but also how to do your business discreetly. Or, rather, as discreetly as possible when you’re trapped on a moving air-tight vehicle in the sky.

In order to keep things as private as possible, she advises that you head to the lavatory either as soon as the seat-belt sign is off or before drink service begins. She also suggests that you keep your visit to around five minutes as anyone in there for longer will have eyebrows raising. Frankly, 15 minutes in the bathroom will result in a flight attendant giving a quick knock on the door.

Though the time limit might not be the most cringe-worthy issue you face, as Roth also admits, “Close quarters, poor ventilation, and a lack of efficient plumbing  —  to be blunt, the stench can fill a cabin quickly.” However, she has a handy-dandy trick you can try, “Ask an attendant for packets of coffee grounds, then hang them up in the lavatory. The grounds will soak up the odor.” The flight attendant may be fully aware of what you’re up to, but hopefully the rest of the travelers on your plane won’t, er, sniff out the sitch.

Do you have any tips for stealthy travel? Let us know @BritandCo!