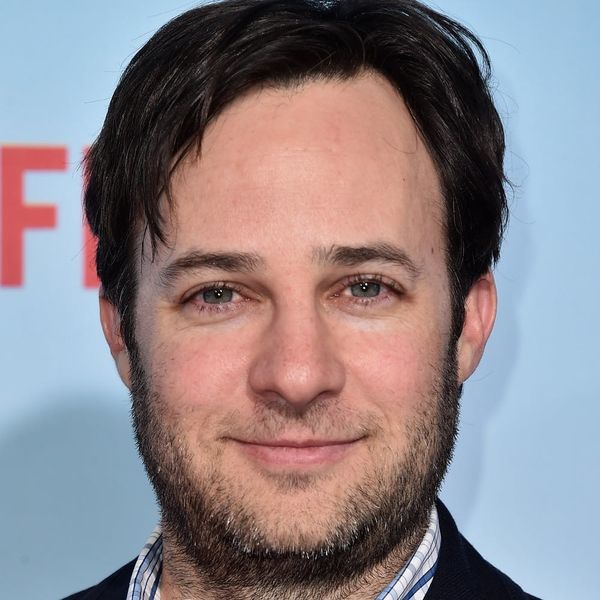 Doyle McMaster, err, we mean Danny Strong, will forever be one of our fave Gilmore Girls cast members. From the first moment we saw the now 43-year-old in the role of the adorkable editor-in-chief of the Yale Daily News/Paris Geller’s boyfriend, he captured our hearts, and he’s not done yet. The actor has since successfully transitioned into a career as a real-life writer (he most recently co-created smash hit Empire!) and now, he’s teaming up with Disney to bring his magic to the big screen — eee!

Along with Thomas Kail, the Tony-winning director of Hamilton, the recently engaged Strong has officially signed on to pen a “modern and musical [live-action] take on Charles Dickens’ Oliver Twist,” as confirmed by The Hollywood Reporter.

Although Disney has yet to release further details, what we *do* know is that it will follow the plot of the 1838 novel penned by Charles Dickens, albeit with a few surprising twists (har, har!).

Ice Cube (who’ll also be acting as one of the film’s three producers alongside Wicked’s Marc Platt) has also signed onto the film for the role of Fagin, the leader of young pickpocketing gang who takes orphan Oliver from the orphanage to the London streets to do his bidding.

The flick will mark the second time Disney undertakes a retelling of the timeless tale:. Back in 1988, the House of Mouse released the animated classic Oliver and Company, which reimagined the title character as orphaned kitten joining a gang of thieving dogs (including one pooch named Dodger as voiced by none other than musical great Billy Joel)

Needless to say, this is one film we’ll definitely be watching!

What do you think of Danny Strong’s latest gig? Tweet us @BritandCo.