A New Survey Reveals Alarming Experiences of Women in Tech 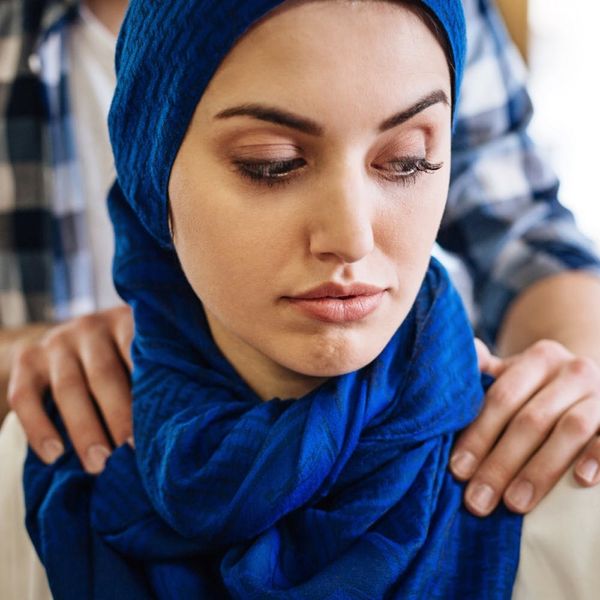 The challenges facing women working in the tech industry are, at this point, well-known and well-documented. We’ve heard about the behind-the-scenes harassment and discrimination at Uber from ex-employee Susan Fowler. We were shocked at the appalling memo penned by former Google employee James Damore, and many of us were likely less-than-shocked to hear about the gender discrimination charges filed against Tesla.

So it should come as little surprise that when BuzzFeed put out the call this past summer for personal stories of harassment and discrimination in the tech industry, almost 800 responses flooded in. Yet despite all we know, reading through this mass of stories, it’s still hard not to be alarmed and disheartened by the scope of the problem.

Though plenty of women wrote to BuzzFeed about actual sexual assault and rape, for many it was the near-constant microaggressions that drove them to despair.

One woman told BuzzFeed that despite almost getting raped at a conference, “The day-to-day systemic stuff is what people stop wanting to go to work for.”

The discriminatory actions and comments that are harder to put a finger on can be the most difficult to deal with on a regular basis.

“It’s hard to tell if someone’s really discriminating against you because you’re female,” said one woman. “You think you’re crazy.”

Of course, plenty of harassment is not below the radar.

“I had my breast touched at a work event,” wrote one woman. “I was reprimanded for saying, ‘Hey, that could be construed as sexual harassment.’ I quit within the week after being interrogated by my boss, VP, and HR. I was told I was the one causing problems.”

Problems with HR came up again and again, and these issues have been revealed in recent months as a key difficulty across industries.

One woman quit after a manager wrapped his arms around her from behind and joked about slapping employees. She complained and received low marks on her performance review for team spirit. After moving on to another job, her boss grabbed her by the hair and told her she looked sexy.

“All I could think was, ‘what did I do to make this happen again?” Writes the woman. “And, ‘nobody’s going to believe me after what happened at my last job.’”

The stories about subpar HR departments go on and on, and even when HR serves it’s function, those who speak out still run the risk of being blacklisted by the tech community as a whole.

One woman described the blowback after speaking out against workplace harassment.

“I got blacklisted at pretty much every tech company in the Bay Area,” the woman wrote. “I heard from friends that no company wanted a whistleblower like me, so I was unemployed for eight months. Even with years having gone by, it’s still hard.”

The fact that stories like this are being told is a step in the right direction, but the work will not be over until women in tech can speak out against discrimination and harassment without sacrificing their mental health and their careers.

Lia Grainger
Lia Grainger is a freelance journalist and reluctant nomad who divides her time between Canada and Spain, weather dependent. She's written for The Atlantic, Reader's Digest, the Toronto Star and other print and online publications, and her work appears in dozens of languages around the world.
Controversy
Current Events
Controversy Tech News work