A Wrinkle in Time Adds Reese Witherspoon, Mindy Kaling and Oprah to Its Cast 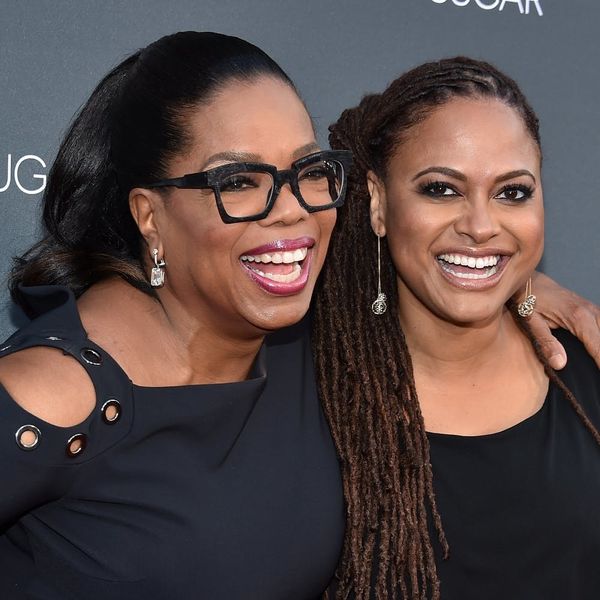 With Disney’s live-action films currently bringing our fave stories to life in the most magical ways, it’s no wonder Hollywood’s hottest are getting in on the action. If the fact that a live-action Little Mermaid is coming doesn’t get you giddy enough, perhaps the fact that Emma Stone will be starring as the fantastically cruel Cruella will do the trick. And, of course, there’s a new A Wrinkle in Time in the works that is just getting more epic by the day, especially now that three top actresses have just been added to the cast: Reese Witherspoon , Mindy Kaling and — yes — Oprah.

With Ava DuVernay leading the project, she announced the incredible casting via Twitter, saying, “Thrilled to confirm that Oprah Winfrey, Reese Witherspoon + Mindy Kaling have joined WRINKLE along with Storm Reid!” Storm, who you may recognize from 12 Years a Slave, is taking on the beloved role of Meg, the girl in the middle of the story who finds herself in a magical world of adventure while searching for her missing father.

So who will Reese, Mindy and Oprah be playing? Why Mrs. Which (Oprah), Mrs. Whatsit (Reese) and Mrs. Who (Mindy), the three quirky beings who accompany Meg and the two other children on their journey.

They’ve already had a little Twitter exchange which was so perfect and poignant, it had one fan responding with, “i’m crying omg so many queens.”

It was a dark and stormy night…I wwondder wwhat Mrs. Whatsit is uupp to? @Rwitherspoon

. @Oprah Wild nights are my glory! Don't you agree, Mrs. Who? @mindykaling https://t.co/gMMlVSoDcL

Are you loving the casting for A Wrinkle in Time? Tweet us @BritandCo!