Aaron Carter Opens Up About His Desire to Start a Family 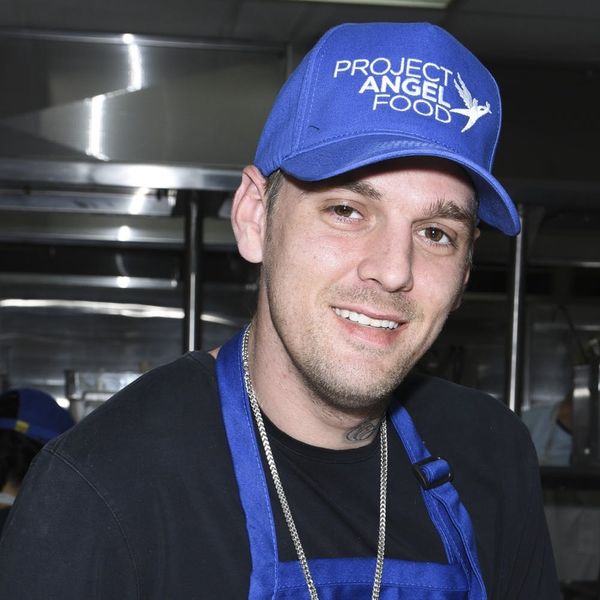 In 2017, Aaron Carter chose to be more open about his personal life and struggles than ever. After coming out as bisexual, he also opened up about body shaming, the car accident he was in, and even his strained relationship with his older brother, Nick Carter. In September, the singer entered rehab treatment to improve his health, and now that he’s out, he’s opening up about moving forward with a new life — including his plans to start a family of his own.

“My goal is to be a father,” the 30-year-old recently told Us Weekly. “I really want to be a dad and I want to transcend any of the shortcomings that my parents experienced growing up with us.”

Carter, who split from girlfriend Madison Parker just before coming out this summer, said that it’s more than just a distant thought — he’s ready to start a family and is considering adoption, whether that’s with a man or a woman as his partner.

“I was thinking about adopting,” he revealed. “I want kids so bad. I turned 30 and I’m like, ‘Alright, my resolution is to have a kid.’ But not just a kid. A beautiful woman or man, because we can have kids too…it has to be [with] the right person.”

Had a great time last night celebrating my 30th birthday and the release of my new single, Don’t Say Goodbye. pic.twitter.com/wzZr0YZquC

Carter, who lost his sister Leslie in 2012 and his father in May 2017, says that while their family had their struggles, the values they instilled in him are what matters the most. “We had a big family,” he said. “But I do really want to have kids.”

What do you think of Aaron Carter’s plans? Let us know @BritandCo.