ABC Could Be Your Next Netflix… With HEAVY ’90s Nostalgia 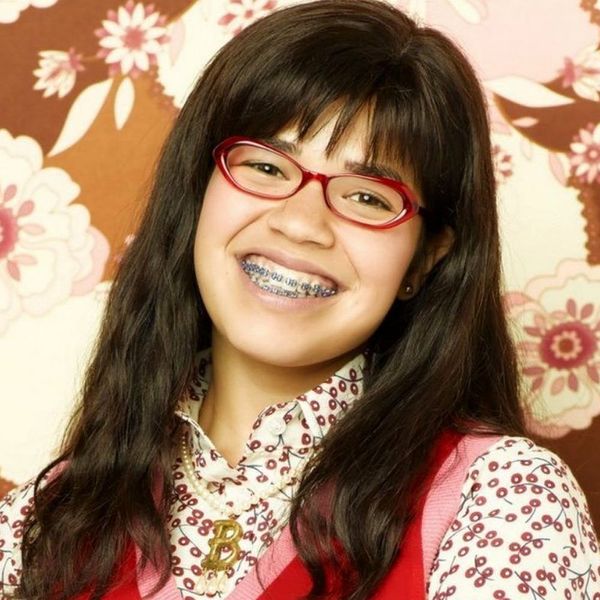 Slowly but surely, major networks and cable providers are realizing the power of Netflix. The streaming giant largely went unopposed for a long time in our weekend what-to-watch plans. But now there’s some pretty stiff competition, especially from “newcomer” ABC — yes, that ABC. The major network just completely revamped its app with a slew of material, old and new, and it’s starting to lure us in.

It’s ESPECIALLY because the network announced that chief among the new material on its app are 38 classic ABC hits. And it’s biiiig news. We will now be able to binge watch recent classics like Ugly Betty and Brothers & Sisters, plus old faves like Smart Guy for free. Gamechanger, right? The network is also throwing back to old episodes of Ellen and School House Rock.

On top of the 38 old shows coming back, ABC is also releasing seven original programs exclusively on the app. We’re most excited about one called Boondoggle, starring Ty Burrell from Modern Family. And, of course, ABC is keeping its current hit shows on the app, so you’ll be fine if you ever need to kick it back to the present.

What are you most excited to watch on the new ABC app? Let us know @BritandCo!

Cailey Rizzo
Cailey is a junkie for all things pop culture. She studied journalism and English literature at SUNY Purchase, then continued studying French cinema and literature at Paris IV Sorbonne. She currently lives in New York where she can often be found singing '70s music at karaoke bars.
Streaming
Tech
Streaming
More From Tech