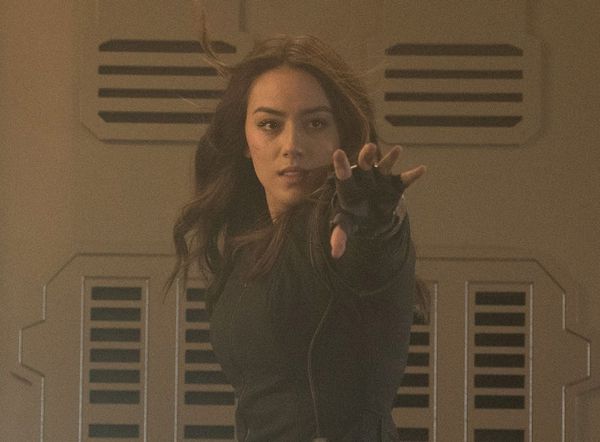 The Marvel Cinematic Universe recently revealed plans to increase representation by featuring multiple LGBTQ+ heroes in the coming years, and now, a TV show based on Marvel’s female superheroes is also on its way to a small screen near you.

According to Deadline, Wonder Woman writer Allan Heinberg is working on an untitled hourlong drama for ABC that will focus on the women in Marvel’s universe. Details are being kept tightly under wraps, but the show will reportedly be based on the comic giant’s lesser-known characters.

ABC was initially in charge of developing the Krysten Ritter-starring Jessica Jones before it ultimately landed at Netflix as part of the slate of Marvel shows including Daredevil, Luke Cage, Iron Fist, The Defenders, and most recently, The Punisher. ABC currently has a Marvel property in Agents of S.H.I.E.L.D., and previously aired Agent Carter and Inhumans as well.

Marvel, of course, is also set to launch its first woman-led movie in the Marvel Cinematic Universe with Captain Marvel on March 8, 2019. Brie Larson will star as the title character (AKA Carol Danvers), an Air Force pilot who acquires superpowers after an explosion combines her DNA with an alien’s. Fans are more than ready for the flick — following the release of the first official trailer, fans immediately took to Twitter in joy, calling Larson “our Captain” and using the hashtag “#ShesTheCaptainNow.”

Are you excited about a TV show featuring the women of Marvel? Let us know @BritandCo!