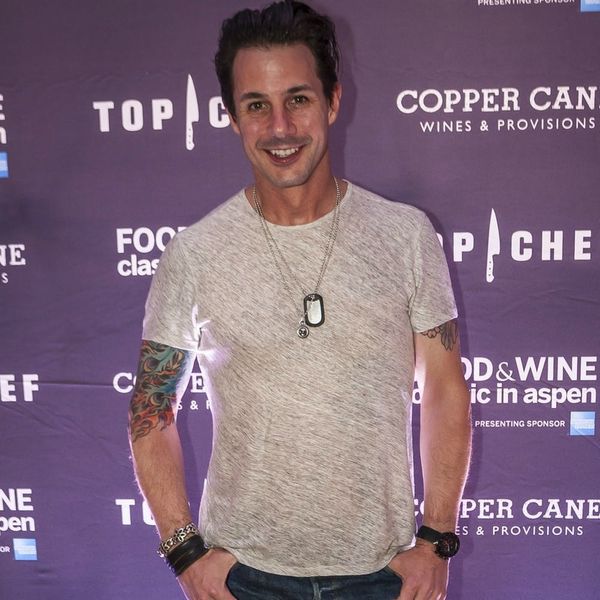 British import The Great American Baking Show has been pulled by ABC following a number of allegations against the show’s pastry chef judge, Johnny Iuzzini. In total, eight former employees of Iuzzini have come forward, detailing their experiences to Mic, making him the second celebrity chef after Mario Batalithis week to be accused of sexual misconduct.

Late last month, the first four women who accused Iuzzini came forward, detailing extensive abuse. The women — all employees of famed New York restaurant Jean-Georges between 2009 and 2011 — worked under Iuzzini in the pastry kitchen. Two were full-time staffers, and two were externs (an unpaid kitchen position, similar to interns). All four women shared details of assault that ranged from vulgar or sexually explicit language to physical contact, including one woman accusing Iuzzini of putting his tongue in her ear without warning.

This week, four more women have come forward accusing the celebrity chef of sexual misconduct. Two of the latest allegations stem from Iuzzini’s time at Jean-Georges, with the other two accusing the pastry star of using his power and influence over female subordinates and associates in different roles.

When allegations first broke, Iuzzini released a statement, denying allegations. “I am truly disheartened at the thought of anyone being hurt from my past actions,” he told Mic. “However, there is a difference between accepting responsibility for my immaturity and allowing false claims and accusations to be reported.”

Mic reports that Iuzzini’s bosses at Jean-Georges knew about the allegations, at least in part. The site was given documentation showing that restaurant bosses knew of allegations against him as early as 2004, but no actions were taken at the time. The documents also revealed that a former female staffer reported being physically threatened by Iuzzini in 2010, and that there have been lawsuits against the restaurant’s ownership group for Iuzzuni allegedly hiring adult entertainment for a staff function.

“That is probably the most vivid memory I have of working there,” said one of Iuzzuni’s accusers. A 2007 sexual harassment lawsuit against a different Jean-Georges staffer seems to corroborate the woman’s recollection of the events at the restaurant.

Did you watch The Great American Baking Show? Tell us @BritandCo!