The New Aereo Will Let You Legally Stream TV Online 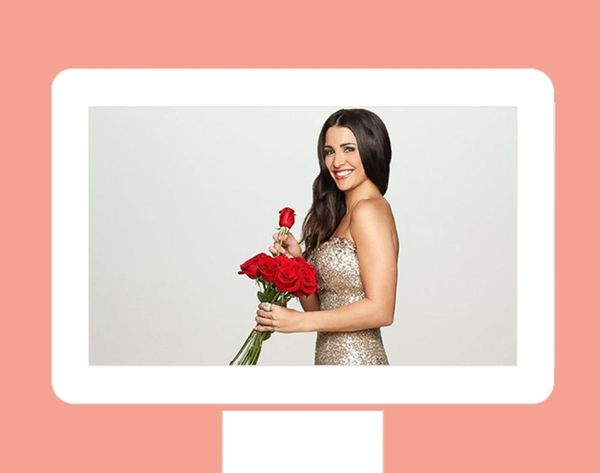 We know how simple it’s been watching soccer on your small screen these last couple weeks, but don’t get too comfy with the convenience. Since the Supreme Court shut down Aereo, streaming TV on your computer will return to its normal, paid-for, password-protected privilege after the last “Gooooooallllllll!” is scored. Or maybe not — Aereo may be out of the picture, but there’s a new, supposedly legal version that’s coming to a WiFi-enabled device near you, called FilmOn.

FilmOn is a streaming service that lets you watch TV and movies on your gadgets or computer. There are 500 live channels, over 45,000 videos on demand and an allotted 10 hours of high quality digital DVR space to record things to watch whenever you want. FilmOn subscriptions start at $0 for standard definition and go to $9.95 per month and $99.50 for a year of HD. The new Internet-based “cable company” is able to do it all using a “Teleporter.” This split-screen or mini-computer is sort of similar to a Slingbox; it lets a user in one place claim to be watching TV in another place. So, in FilmOn world, that flat screen in South Dakota is attached to the laptop you’re watching The Bachelorette on in Southern California with a suuuuper long cord.

Hmm. Well, the price sounds good — great, even! Free, or 10 bucks a month is a lot cheaper than even the slimmest cable package, but let’s go back to that whole “legal” thing…

The biggest issue both TV peops and eventually the Supreme Court had with Aereo was that it was violating copyright laws, not paying broadcasters and profiting off of fees from its subscribers. FilmOn hopes to avoid a similar fate by calling itself a cable company and operating like one, too. Founder Alki David even says he wants to actually buy the programming from broadcasters, something he’s ready to prove is his right thanks to a legal loophole or two in Aereo’s recent Supreme Court ruling.

You can sign up to stream using FilmOn now in 18 states — visit the site to see if it is available in your area.

‘Fess up: Did you ever use Aereo? Do you use, ahem, “non-traditional” methods to get your Bachelorette and Game of Thrones viewing on?

Lisa Raphael
In her past professional lives, Lisa has served the masses as the Editorial Director at Brit + Co, Bieber Whisperer at J-14, Golden Girls Fan Club Prez at Lifetime and Talk Show Host Understudy to Katie Couric. Now, she's taking on the sports world at The Relish, teaching Hairography 101 in her spare time and will forever be trying to fill the hole Zayn Malik left in her heart.
Streaming
Tech
Streaming
More From Tech