Aerie Has a Bot To Help You Find a Bra 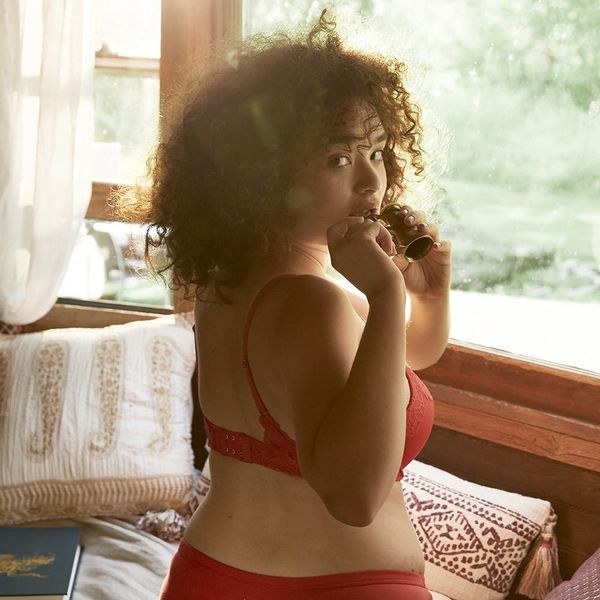 Let’s all just admit one thing: Bra shopping sucks… but there is nothing better than a perfect bra. And once you’ve found the one that feels like it was made for your body, the world changes. If only there was a system that would cut out all the annoying, terrible styles you have to try first before you find the one. Luckily we have technology.

Aerie just introduced a new bot meant to connect people with their perfect bra. Customers just give the bot information about themselves (or who they are shopping for), complete a quiz and then the bot will show off a ton of options based on personality and need. And the bot is going to continue with the same style that has made Aerie famous. It will encourage gals to send in un-retouched photos of themselves and talk in a way that “celebrates body positivity and promotes confidence in young women,” one of the bot’s developers told Venture Beat.

However there’s just one catch — the bra bot is only available on Kik. However, if you’ve got Facebook Messenger, you can chat with American Eagle’s bot which does much of the same thing as Aerie’s bot just with clothing options instead of bras.

How does your bra shopping experience usually go? Let us know @BritandCo!