‘This Is Us’ Star Alexandra Breckenridge Gives Birth to a Baby Girl — Find Out Her Sweet Name! 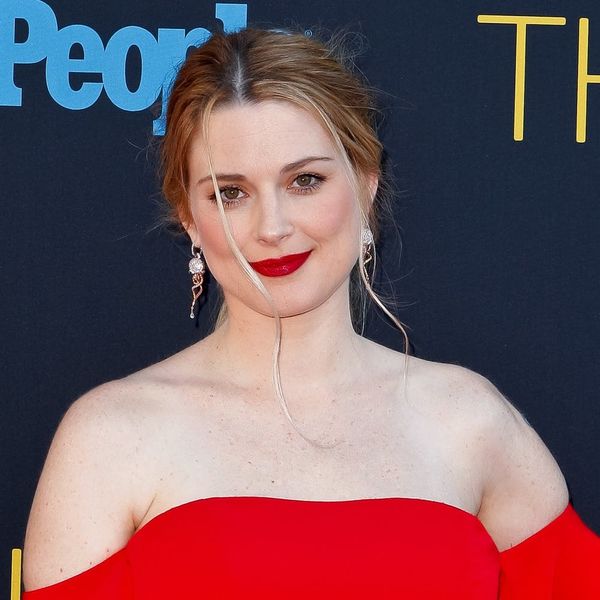 NBC’s This Is Us may be on winter hiatus, but Alexandra Breckenridge (who plays Kevin Pearson’s on-and-off love Sophie) is having a busy break! The actress gave birth to her second child with husband Casey Neil Hooper this month, and the new baby’s name is unique and adorable.

“We are so excited to have a boy and a girl!” the new mom told People. Breckenridge and Hooper are already parents to 15-month-old son Jack, and as the actress says, it’s the perfect age difference. “Billie is such a sweet baby girl and Jack is such a social boy, with them only being 15 months apart, they will always have a friend to play with.”

@Palmers gave me a sneak peek at the enhanced, more natural Stretch Mark Formulas – look for the green labels on shelves this February! I love my #PalmersBelly #Sponsored

Breckenridge revealed that she was expecting her second child back in August. Recently, she admitted that she was initially afraid to reveal that she was pregnant out of fear of getting fired from the show.

“I was scared to tell them because I thought it would cause issues for production,” she told Us Weekly. “I called Dan [Fogelman, show creator] and said, ‘I’m sorry. I’m pregnant,'” she said. “He was just like, ‘Oh, that’s amazing! Congratulations!’ He’s so nice.”

What do you think of the name Billie? Let us know @BritandCo!