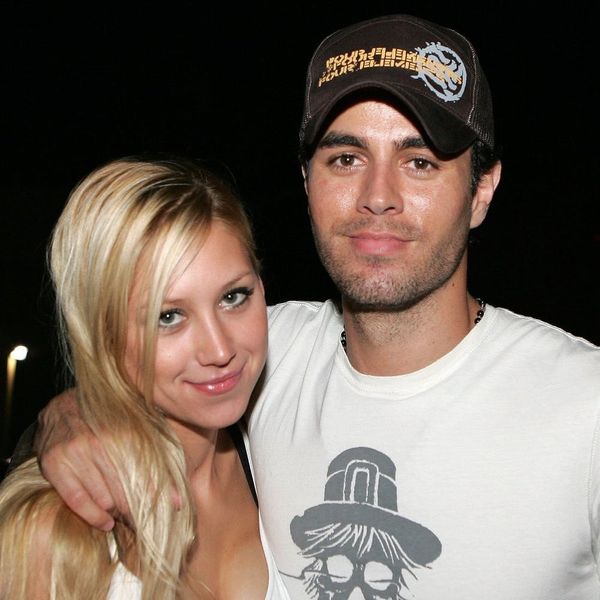 Enrique Iglesias had one of the most-watched music videos on YouTube this year, but it looks like the 42-year-old might have an even bigger reason to celebrate now. TMZ reports that the singer and his longtime love, Anna Kournikova, have just welcomed twins!

According to the report, the little ones made their big arrival on Saturday in Miami. TMZ says the couple had a boy and a girl, whom they named Nicholas and Lucy.

Together since late 2001, when the athlete starred in Iglesias’ video for “Escape,” the intensely private couple has been the subject of countless rumors over the years, including marriage buzz, split speculation, and even previous pregnancy reports.

Through it all, however, the couple have kept an incredibly low profile, reportedly even building a $20 million mega-mansion on a private island in Miami to protect their personal lives from prying eyes.

Which celeb couple do you wish you knew more about? Let us know @BritandCo!