“Are You Afraid of the Dark?” Is Being Turned into a Movie! 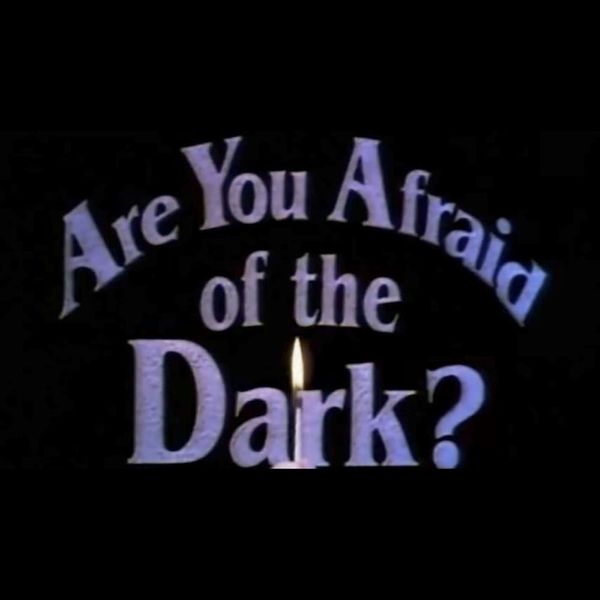 Submitted for the approval of the Midnight Society: Are You Afraid of the Dark? — the Canadian show that helped grow the careers of future celebs including Ryan Gosling, Aaron Ashmore, and Scream queen Neve Campbell (among many others) — is being adapted for the big screen, with the writer of this year’s horror hit It at the helm.

The show, which aired on Nickelodeon in the ’90s, centered around a group of friends, dubbed “The Midnight Society,” who met in a secret clearing in the woods to retell spooky tales for their friends. The stories were often based on fairy tales or urban legends.

Screenwriter Gary Dauberman, who is working on the movie adaptation of the series, found massive success this year with his retelling of the Stephen King classic It. Previously, the story had been made into a miniseries starring Tim Curry as the terrifying clown — something many horror fans believed couldn’t be topped. Dauberman is also behind the horror films Annabelle and Annabelle: Creation, both about a terrifying, haunted doll.

AYAOTD isn’t the first ’90s horror show to get a silver-screen reboot. Back in 2015, Goosebumps got the same treatment, with Jack Black in a starring role. Based on the R.L. Stine series of 62 novellas, the Goosebumps anthology has also been a video game and a TV series.

Details about the AYAOTD film are scarce right now. Only time will tell exactly what spooky stories the Midnight Society will offer up for our approval in 2017.

What was your favorite spooky show as a kid? Tell us @BritandCo!

Kat Armstrong
Kat has been a writer, social media maven and mom for longer than she's willing to admit. She's also spent time in front of and behind the camera, interviewing celebs, politicians and acting as a producer for fashion and artistic photography shoots. When she isn't writing for various orgs and publications, she's hanging with her kids, husband and French Bulldog, Peter, in Toronto, Canada.
Nostalgia
Pop Culture
Nostalgia
More From Pop Culture