Ashley Graham Says a Talk Show Is “in the Works” 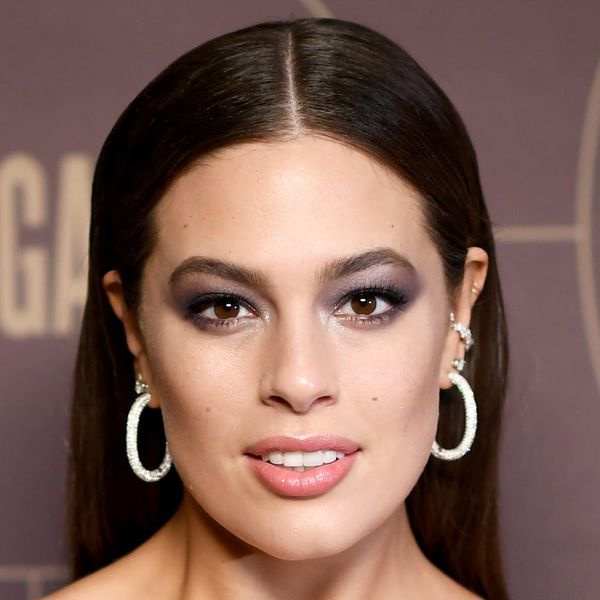 Ashley Graham seems to have it all — a historical new modeling contract with Revlon, a loving husband (she recently got a neck tattoo in tribute to her partner of eight years, Justin Ervin,), and now… a talk show!?

That’s right, the body positivity warrior is spilling to E! about future plans to build her own TV empire, which she says are actually already underway. “Look, you know what, the Ashley Graham show is coming!” she excitedly revealed to the outlet. “I’ve already had a couple of amazing offers, so, you know, it’s in the works.”

She also revealed one of the surprising sources behind her decision, saying, “You know, Gayle King, she’s turned into a great friend, and she said, ‘You know, Oprah, she had a show… You want to fill up her shoes?’ and I said, ‘Yes, Gayle, I want to fill up Oprah’s shoes! So.”

While the supermodel hasn’t had much experience in the TV industry, she’s definitely got that whole public speaking thing down pat.

“In my career, I’ve had to make bold moves along the way,” she explained. “Now looking back on it, saying yes to the TED talk was a really big, bold move for me, because I was frightened. It was my first major public speaking event.” My, how far she’s come!

For the author, it’s just the next step in her grand scheme to take over the world. “I just turned 30 this year, so, this is exciting, this is like a whole new, I don’t know, a whole new decade that I really feel like I’m gonna grow and evolve and take over even more.”

Would you watch an Ashley Graham talk show? Sound off over @BritandCo.

Nicole Briese
Nicole is the weekend editor for Brit + Co who loves bringing you all the latest buzz. When she's not busy typing away into the wee hours, you can usually find her canoodling with her fur babies, rooting around in a bookstore, or rocking out at a concert of some sort (Guns N' Roses forever!). Check out all her latest musings and past work at nicolebjean.com.
Body Positive
TV
Body Positive Celebrities TV