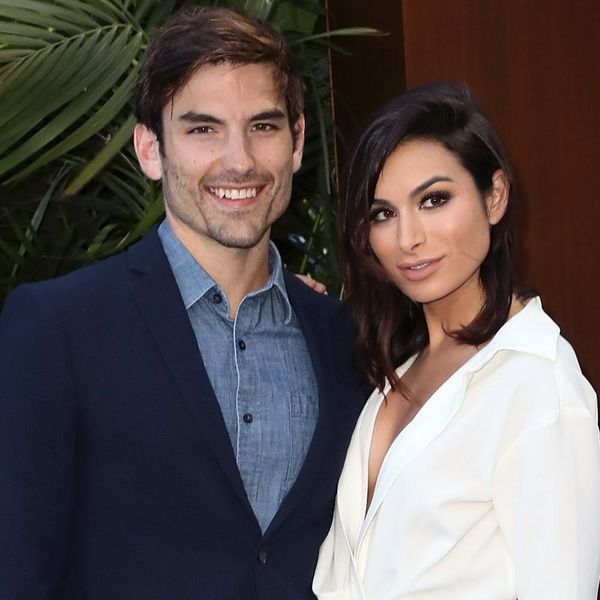 Ashley Iaconetti and Jared Haibon may have just gotten engaged, but they’re already planning the wedding! Perhaps unsurprisingly, the Bachelor in Paradise lovebirds revealed that they would even consider taking their nuptials to the small screen — under one condition.

“I think we’re both down, but our caveat is that we want as many guests as we want and we don’t want to be limited to that,” Iaconetti said on the latest episode of The Ben and Ashley I Almost Famous Podcast, which she cohosts with Bachelor alum Ben Higgins. “So I think if we couldn’t have it the way we imagined is the only reason we wouldn’t do it.”

Iaconetti went on to double down on the couple’s desire to make a TV wedding happen. “We want it. We want it,” she added.

The Bachelor Nation stars first revealed they were dating back in May, three years after meeting on Bachelor in Paradise. Less than one month after they shared their romance with the world, Haibon proposed while the pair were in Mexico for BiP‘s upcoming fifth season, getting down on one knee on the beach.

“There’s just this undeniable, magnetic force between the two of us that just is indescribable,” Haibon recently told People of their whirlwind romance. “Love conquered.”

Bachelor in Paradise season 5 is set to premiere on ABC on August 7, 2018, at 8pm ET, and while Iaconetti and Haibon aren’t listed as cast members, we’ll be watching to see their engagement go down anyway.

Would you watch a TV wedding for Ashley and Jared? Let us know @BritandCo!