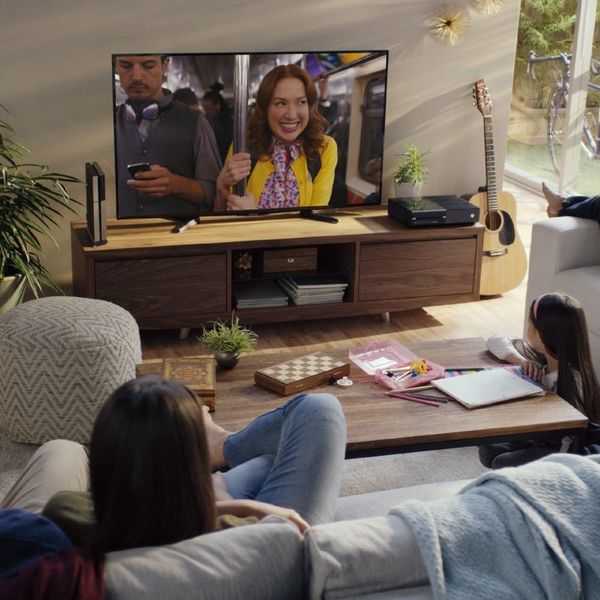 It’s a beautiful thing when companies join forces to pursue a common goal — especially when that common goal is our entertainment. Our binge-watching lives are all about to get a lot easier, thanks to news from Netflix and Comcast. The entire Netflix library is coming to cable TV. Woohoo!!

Netflix will be embedded as an app on Comcast’s X1 box, much like similar existing apps for Apple TV, Roku and Google Chromecast. Users will still have to pay for a Netflix subscription, but it will be easier and more seamless to flip back and forth between Netflix and whatever’s on your favorite channel.

The news is huge because Netflix and cable providers, especially Comcast, have been butting heads since the beginning. This partnership marks the final acceptance of Netflix in the field. The feature is rolling out by the end of the year, and we’ll be sure to keep you updated when it premieres.

Are you excited to watch Netflix via cable? Let us know @BritandCo!