Audrina Patridge Is Hanging Out With an Ex from ‘The Hills!’ 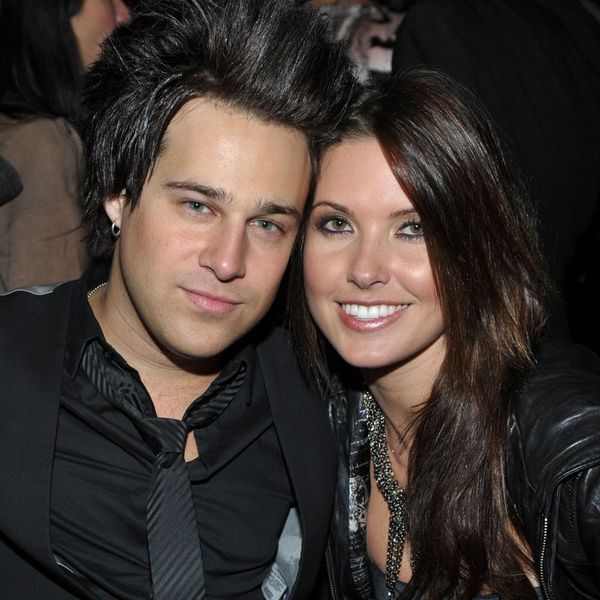 Brace your ‘00s hearts for a big dose of romantic nostalgia! The Hills star Audrina Patridge has been spending time with an ex from the show (and no, it’s not Justin Bobby Brescia).

Despite Brescia’s admission that he and Patridge were on friendly terms again as of September, it’s musician Ryan Cabrera, who she dated in season 6 of the show, that she’s been spending time with.

According to People, reps for the two have declined to comment. There’s also no direct evidence of a rekindled romance on their social media pages. There IS undeniable video evidence that the two have been hanging out.

In a video posted to the account of Joey Tierney (Patridge’s stylist), the twosome were seen hydrating with IV injections and spending time at an unknown beach locale.

As fans of the MTV hit will no doubt recall, the reality star and the musician dated way back in 2010, ending their relationship just before he took off for a tour. It was the mommy of one who broke things off, admitting that she worried the temptations of the road would prove too much of a strain.

She went on to marry Corey Bohan, who she has since divorced. Cabrera was briefly linked to Avril Lavigne back in 2016.

Do you think Audrina and Ryan should get back together? Tell us over @BritandCo.