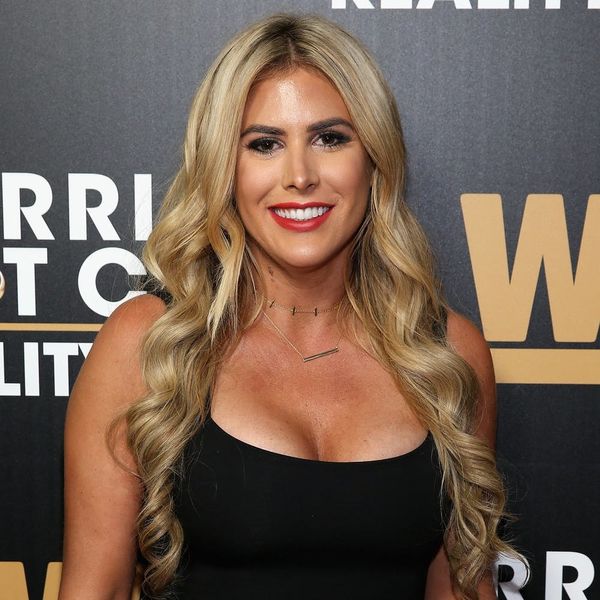 Bachelor Nation is a small world after all! Juelia Kinney, who starred in The Bachelor season 19 and Bachelor in Paradise season 2, is engaged to Aaron Bass, the brother of fellow BIP star Evan Bass.

“This man. From the time I met him last year in Mexico I thought to myself he is hot — and would make such a good husband from all the good energy I felt from his heart,” Kinney captioned a photo of the pair on the beach. “I am so excited to say….WE ARE ENGAGED!!!!!! He is the best man I could ask for and my best friend…not to mention he makes me laugh till my stomach hurts every morning and every day.”

The couple met through the extended Bachelor Nation when they both attended the June 2017 wedding of Evan and Carly Waddell, who met on BIP season 3 (and remain a franchise success story). Waddell appeared alongside Kinney on Chris Soules’ season of The Bachelor in 2015.

Following the TV wedding, Kinney and Aaron maintained a long-distance relationship, which took its toll. She admitted in her post that she felt sick to her stomach every time he would leave San Diego to go back to Nashville. “I knew I hadn’t felt that special or that close to someone in pretty much ever,” she said.

The couple made it Instagram official in August 2017 when Kinney posted a photo of them together. “I never would have expected we would have met like we did but I am so freaking grateful that we did,” Kinney said in her engagement announcement. “I love you @theaaronbass!! Thank you for making me the luckiest girl in the world!”

What do you think of this extended Bachelor Nation couple? Let us know @BritandCo!

(photo via Bennett Raglin/Getty Images for WE tv)