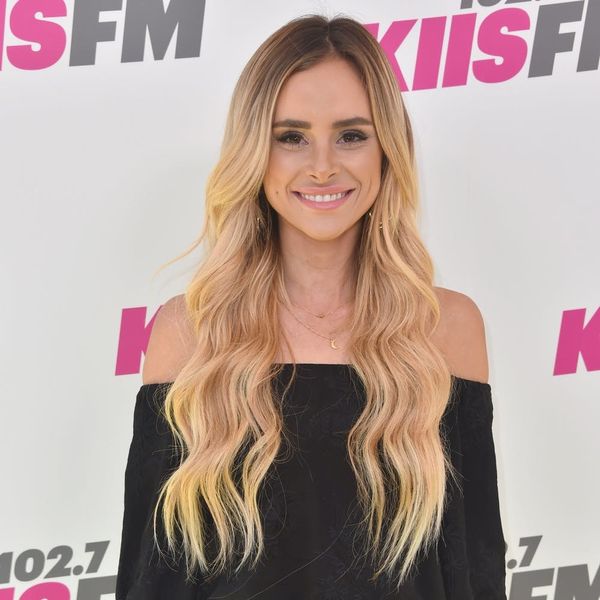 We’re finally headed back to the beach, as the newest season of Bachelor in Paradise premieres tonight on ABC. And while each and every season of the romance reality TV show has been entertaining so far, this fourth cycle has already seen more controversy and backlash than all of the other seasons combined. But BIP’s Amanda Stanton thinks something good has come out of the scandal.

Talking with E! News about the allegations of misconduct that temporarily halted production of season four, Stanton explained, “Everyone knows the situation with the pause in filming and I think that they handled it really well, and the way they show it — I think they turned something kinda crazy into a good situation.”

Touching more on how exactly the cast and the people behind the scenes were able to address the upsetting situation, the 27-year-old simply said, “We talk about it.”

Host Chris Harrison has also previously assured fans that the issue will be dealt with when the show premieres, and there are plans to air a reunion between Olympios and Jackson too. “All will be explained,” Harrison said in July. “Trust me. Have I left you guys hanging before in 16 years? No. All will be explained and I really do mean that. I need people to understand this was not a black-and-white, cut-and-dry issue. It’s really — there’s a lot of layers to it. It was very confusing. I went through it and it was confusing. So, trust me. It needs to all play out.”

Stanton says that after it plays out, things will return to normal on the show — at least, normal for Bachelor in Paradise. “[A]fter the break, it’s just normal Paradise stuff,” she told E! News. “Back to the normal thing, and it’s pretty wild this season.”

The first part of the Bachelor in Paradise two-part premiere airs tonight (August 14) at 8pm ET on ABC.

Will you be watching season four of Bachelor in Paradise? Let us know @BritandCo!