Bad News for Disney Parks All Over the World 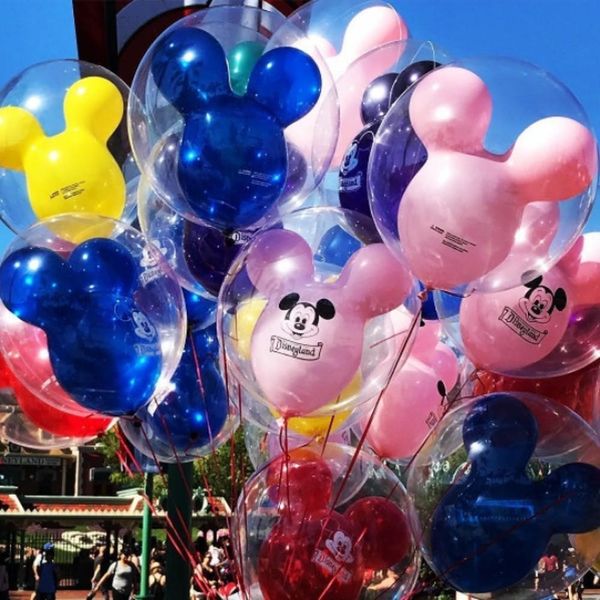 You may have been ready and willing to book your next Disney trip ASAP after seeing the new (and beyond cute) Groot bread, as well as the Avatar-inspired drink, The Night Blossom, that gives Starbucks’ infamous Unicorn Frappuccino a run for its money. But as charming as these latest additions are, there’s still some pretty bad news buzzing about Disney parks around the world.

Not as many people are visiting the most magical places on Earth anymore, according to a report by Themed Entertainment Association and Aecom that took a look at attendance from 2015 to 2016. Though Shanghai Disneyland (which opened just a year before the report and therefore still had its novelty) boosted the overall numbers, attendance at 13 out of 14 Disney parks is in decline.

And there are two major reasons why.

While Cosmopolitan claims that attendance at US parks has dropped because of rising ticket prices (not to mention the fortune you can potentially spend throughout your stay), The New York Times is reporting that Europeans are staying away over fears of terrorist attacks.

Though both reasons are understandable (especially since Americans are apparently not spending the way we used to and Europe has suffered many recent terror attacks), the fact that money might prevent some children from having such a magical experience is definitely sad, while others losing out because of terrorism is absolutely heartbreaking.

Have you gone to a Disney park recently? Do you plan to go soon? Let us know @BritandCo!