Barbra Streisand Cloned Her Favorite Dog Not Once But Twice 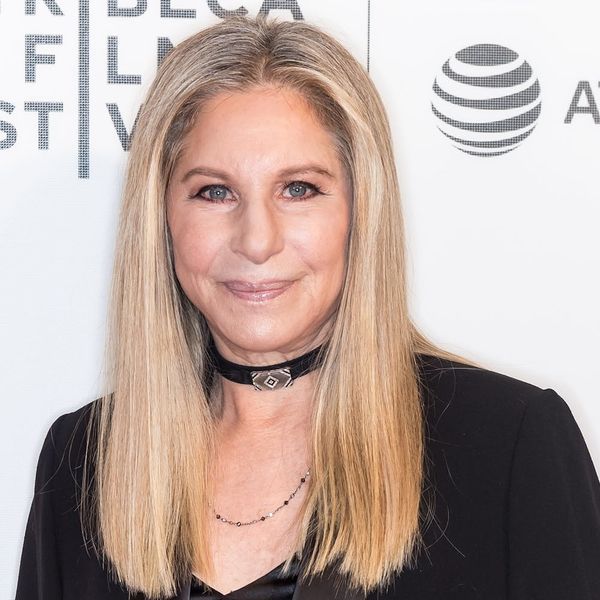 In her surprise tell-all interview with Variety yesterday, Hollywood legend Barbra Streisand dished on everything from breaking down barriers for women in entertainment to her political support of former presidential candidate Hillary Clinton. The writer-actor-director-musician also revealed that she’s had her favorite dog cloned not once but twice, resulting in the two puppies she currently owns.

“They have different personalities,” Streisand said of her puppies, Miss Scarlet and Miss Violet, who were cloned from cells taken from the star’s beloved Coton de Tulear dog Samantha. A third dog, Miss Fanny, is a distant relative of the three identical pooches. “I’m waiting for them to get older so I can see if they have her brown eyes and her seriousness.”

Cloning of animals hit international news in 1996 when Scottish scientists cloned a sheep. Dolly, as the sheep was named, was the first mammal cloned from adult genetic material ever and created a firestorm of debate on the morality of cloning.

Since Dolly was born, cloning has been somewhat of a fringe commodity, as only the richest can afford to clone their pets. Some reports suggest that Streisand paid up to $50,000 per dog for her Samanthas 2.0, and fans are decidedly unhappy with the celeb’s decision.

Woke up to the news that Barbra Streisand cloned her dog.
2018 won’t calm down with the wild.

Many fans called out the animal-loving celeb for spending money on cloning when so many other dogs are in need of help.

With all the dogs that need forever homes, Barbra Streisand's decision to clone her dead dog is despicable and a terrible example…I don't care what songs she has sung or what movies she has directed…

Barbra Streisand cloned her dog twice meanwhile 10,000 dogs die a day in shelters. It costs between $50k and $100k to have a dog cloned. Think of all the dogs that could have been rescued with that kind of $. But please Barbra continue to lecture us all about how we should live

Of course, although cloning is currently legal, there are ethical questions that always come up when the idea resurfaces in the media. Author John Woestendiek has spoken out against it after witnessing the outcome that many cloned dogs in Asia suffer — the dogs are often abandoned in shelters after not meeting the owner’s expectations that their clones will be exactly the same as their departed pups.

“To me,” Woestendiek told Scientific American in 2015, “cloning companion pets falls into the ‘just because we can do something doesn’t mean we should’ category.”

Would you ever clone a pet? Tell us @BritandCo.