5 Overlooked Perks to Negotiate Beyond Your Salary 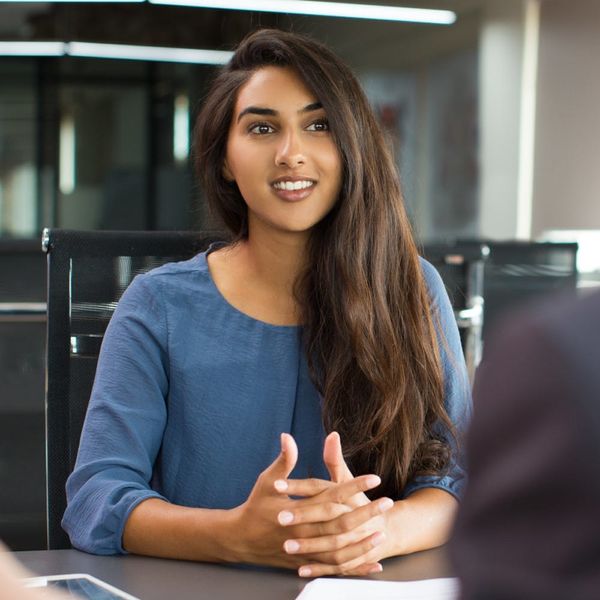 You’ve just ripped open the envelope that encases your offer letter, and your eyes dart to the number that represents one of the best parts of full-time employment: your pay. You’re immediately dismayed — it’s a living wage, but you’ll be penny-pinching more than you’d hoped. You attempt to negotiate your salary to a few thousand dollars more, but no such luck. Before you pass on the opportunity (especially if it’s your dream job), try negotiating for these business-professional-approved perks to help offset a less-than-satisfactory income.

1. Parental Leave: Kris Hughes, a senior content marketing manager for the software company ProjectManager, underscores the value of maternity and paternity leave — especially the latter, as urges his male companions to be persistent about the opportunity. “It’s an understated benefit, which may not have the same quantifiable value as salary or a medical benefits package,” Hughes states, “but it still has an immense value to the new parent to be able to spend quality time with their newborn [or adopted child] in those critical first few months.” And though Hughes admits that most companies have adopted maternity leave, he cautions women against assuming so until they’ve seen it in writing. You could always angle for more time off in preparation for if you become a new mama.

2. Working from Home: We’ve all heard the Fifth Harmony song, but according to Valerie Streif — a former senior advisor for Mentat, an AI-based networking platform for job seekers — working from home is, in fact, a worthwhile perk. “As tech is taking over so many aspects of our workdays, there’s no reason why employees shouldn’t be allowed to ditch their commute and instead work from the comfort of their homes,” Streif remarks. She says this benefit is especially valuable for people who live in places with unpredictable weather, have children, or juggle erratic schedules (or all three!). Streif suggests requesting that this perk begin three to six months after your start date in order to prove you’re hardworking in the office first. “This will diminish their fear of you taking advantage of an extra day off and is a reasonable amount of time to prove yourself.”

3. Commuting Expense Coverage: Say “See ya!” to the subway pass line on your monthly budget. Kerri Moriarty, who runs a Boston-based professional and lifestyle consulting business with the same name, encourages requesting compensation for costs such as parking, public transit passes, work-related Uber rides, etc. Moriarty explains that this has the potential to be a win-win for both parties: “Corporate discounts and packages are often available, so your employer can likely secure a lower price than you would as an individual, and if they already provide that benefit for some employees, it’s even more cost effective.” Currently, monthly subway passes in New York City are around $120, so we’ll take back that $1,440 every year, please and thank you.

4. Vacation Days: Sure, almost every job is going to allow for some days off, but Suz O’Donnell, the president of Thrivatize, which offers executive advisory services, advocates for a different kind of time off: “Vacation before you’ve earned it.” During the hiring process, make the hiring manager aware of any upcoming vacations you have planned, and see if they will allow you to take a trip without it counting toward your annually allotted vacation days — AKA free vacation (minus the travel costs, housing accommodations, and food and drink, of course). “Nine times out of ten, they’ll gift it to you,” O’Donnell claims. Worst-case scenario? “They let you pre-dip into your vacation, so you don’t get it for free, but at least you can take it when you planned for it.”

5. Earlier Performance Review: If you’re still hung up on your pay, Dana Case has a solution for you. Case, the director of operations at MyCorporation, a company that provides services for starting and running a business, recommends negotiating a performance review within the first six months of your employment so your salary can be reassessed. When the time comes for that review, be ready. “Bring along any additional projects or assignments you have completed during this time to prove how you have gone above and beyond during your short amount of time on the job to do great work that contributes to the return on investment of the business,” she encourages. Knowing there’s a raise on the horizon can offset any stress caused by a subpar starting salary.

Have you had success securing bonus benefits? Let us know @BritandCo!

Annamarie Higley
Annamarie is a Californian who's been plopped in the middle of Missouri for her undergraduate studies in magazine journalism. She's a hiker, an eater, a lover of words. In her opinion, nothing beats a well-made breakfast sammy or a well-crafted sentence.
Career Advice
Work
Career Advice Girlboss
More From Work