13 Incredible New Books to Add to Your Bookshelf This Month 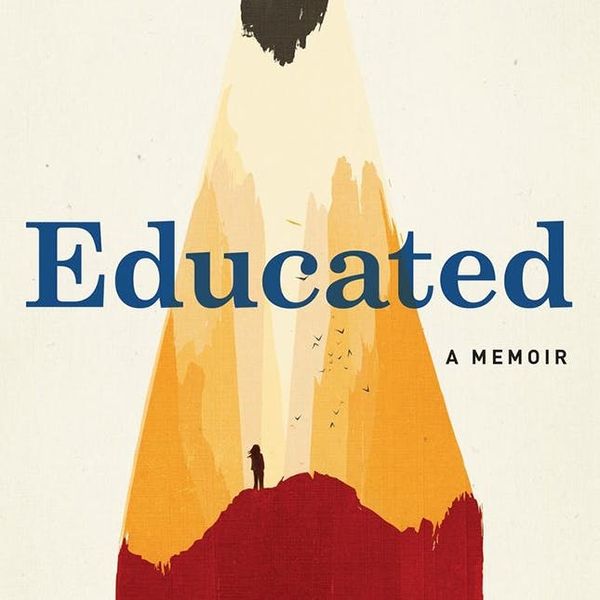