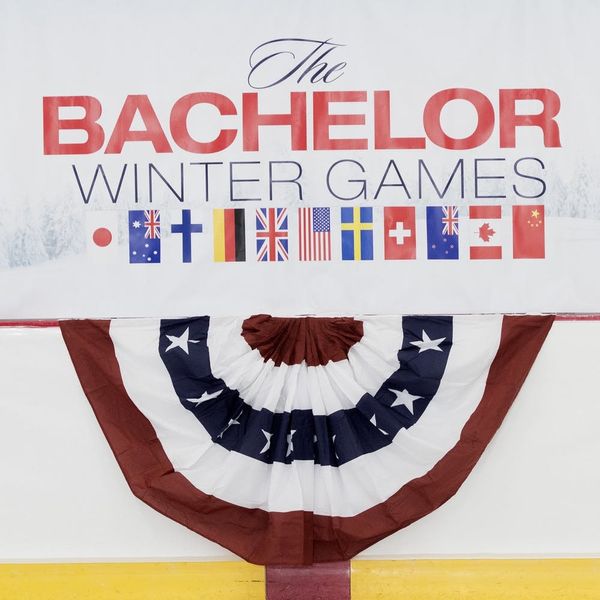 The Bachelor Winter Games may thaw a few hearts by the time it ends, but not everyone who showed up for the chilly fun will walk away with the love of their life. Those still looking for their perfect match might include Bibiana, who many believed had found her happily-ever-after with Team New Zealand contestant Jordan. But as this promo proves, not everything is wine and roses when it comes to their new relationship.

Some of the other cast members were a little put off when they found out that, as New Zealand’s second Bachelor, Jordan flipped a coin to make his final choice. This, however, didn’t faze Bibiana, who had just finished a stint on Arie Luyendyk Jr.’s season of the US Bachelor.

Bibiana and Jordan had chemistry immediately, which led viewers to believe that the show would end with at least one guaranteed new couple. But a promo of tonight’s finale seems to suggest that Bibiana might not be ready to commit.

Bibi's got a big decision tonight. Luckily we've got #WorldTellsAll for some more answers. #TheBachelorWinterGames pic.twitter.com/UDxGtaSFP5

“I didn’t think I’d come here and actually find someone, to be honest, and I very much want to be with you after the show,” Jordan confesses to Bibi. She, in turn, seems at a loss when it comes to clarifying what she wants from their relationship in the future. She tells him honestly, “I don’t have an answer for you.”

Obviously upset, Bibiana explains to Jordan, “You want answers and you deserve them, and I just can’t do that right now. I feel like a jerk and I’m frustrated with myself. It has nothing to do with you, it has to do with me. I need you to understand that.”

She adds, “I need to be honest with you, then I need my time to process and say things the right way. I can’t give you a game plan right now.”

Jordan, for his part, tells Bibiana that he’ll give her time. Let’s hope that’s indeed what she needs to clear her head and follow her heart.

The Bachelor Winter Games finale airs tonight at 8pm on ABC, followed by the World Tells All special at 10pm.

Do you think Bibiana and Jordan make a good couple? Let us know @BritandCo!