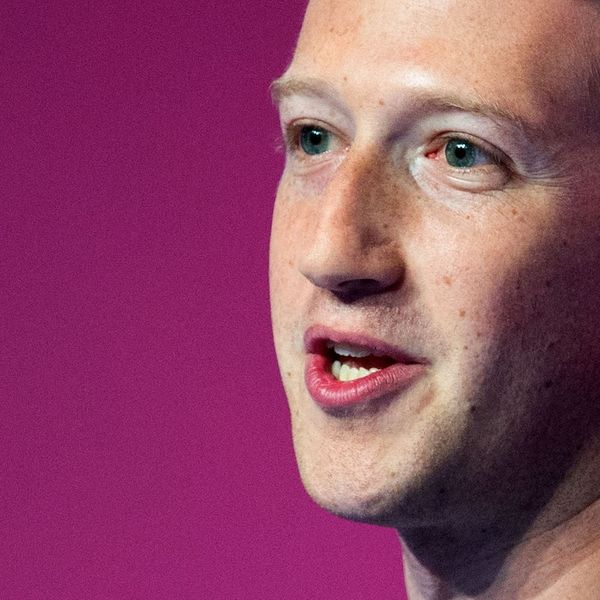 The Chan Zuckerberg Initiative and the BioHub collaboration (UCSF, Berkeley and Stanford) have made a commitment to “advancing human potential and promoting equality,” according to Priscilla Chan.

One of the problems with understanding diseases is there are a lot of cells in the human body and we have to understand how they work to understand when and why they don’t. BioHub announced the Cell Atlas, a map of the many cells in the body that control our organs. It will depict these cells in extreme detail so that researchers and doctors can reference it easily and figure out what is happening when diseases occur.

Also announced was BioHub’s Infectious Disease Initiative, which will explore new ways to create the drugs we need to treat diseases like HIV and Zika.

BioHub’s Investigator Program will allow researchers from its three institutes to apply to be investigators. Investigators receive a five year term, a discretionary budget, the freedom to explore new ideas and a tolerance for risky research — something that scientists would be hard-pressed to find anywhere else.

Toward the end of Zuckerberg’s announcement, Bill Gates took the stage and pledged his support, saying that the plan was “bold” and “ambitious” and that he and Melinda would be happy to help.

With all of these developments in science and technology, Zuckerberg hopes to see the human life expectancy increase to 100 (or higher) by the year 2100.

What do you think of Zuckerberg and Chan’s initiative? Tweet us @BritandCo.