3 Inspiring Books About How to Cope with Life’s Challenges 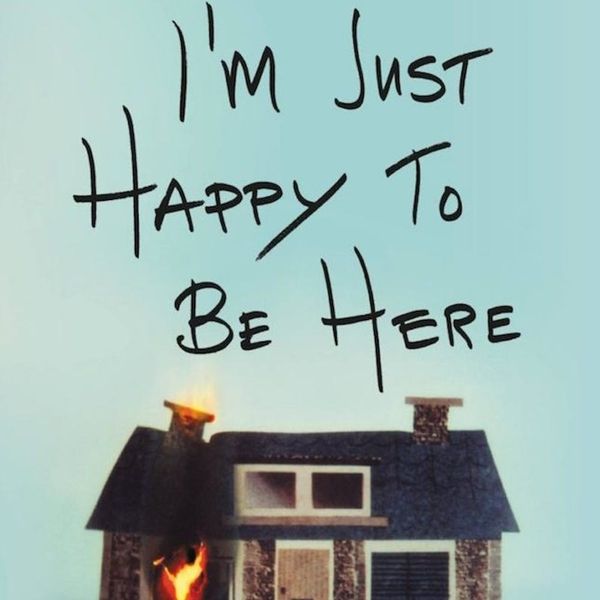 <em>I’m Just Happy to Be Here: A Memoir of Recklessness, Rehab, and Renegade Mothering</em>

“The first thing I did when I found out I was pregnant with my first child was head out to the balcony of our one-bedroom apartment and smoke a cigarette.” Janelle Hanchett, who runs a popular blog called “Renegade Mothering,” counters the popular idea that children are the solution to all of life’s problems and that motherhood is picture-perfect all the time. She counters it rather strongly, in fact. Hanchett was 21 and a senior in college when her three-month relationship with 19-year-old Mac resulted in pregnancy. She felt that she had no choice; if she had fallen into a cliché of disappointment, she would marry Mac, have the baby, and be the best mother she could be.

<em>Beauty in the Broken Places: A Memoir of Love, Faith, and Resilience</em>

Pataki, a bestselling author of historical fiction, and her husband David Levy seemed to have a perfect life. The two met at Yale in 2003, fell in love, married eight years later. and were poised to ride into the sunset together as a successful writer and doctor, respectively. She was in her second trimester of pregnancy when they got on a plane to Hawaii for a pre-birth “babymoon” and tragedy struck. It had nothing to do with the pregnancy; instead, David, who had shown no symptoms of ill health, had a near-fatal stroke at the age of 30. The plane made an emergency landing in North Dakota, and Allison waited in the hospital, worrying that her child would never meet its father.

<em>First, We Make the Best Beautiful: A New Journey Through Anxiety</em>

Wilson, a TV journalist in Australia, has always been an anxious person, which led to numerous other health-related conditions: “I was diagnosed with childhood anxiety and insomnia at twelve, then bulimia in my late teens, then obsessive-compulsive disorder (OCD) shortly thereafter, then depression and hypomania and then, in my early twenties, manic depression, or bipolar disorder as it’s now called.” She realized later on that it was all just different shades of anxiety.
Ilana Lucas
Ilana is an English professor, theatre consultant and playwright based in Toronto, Canada. When she’s not at the theatre or insisting that literary criticism can be fun, she’s singing a cappella or Mozart, occasionally harmonizing with the symphony, or playing “Under Pressure” with her rock handbell group, Pavlov’s Dogs.
Book Club
Creativity
Book Club Books
More From Creativity