Breaking: More Than 20 Dead After a Mass Shooting Inside a Texas Church 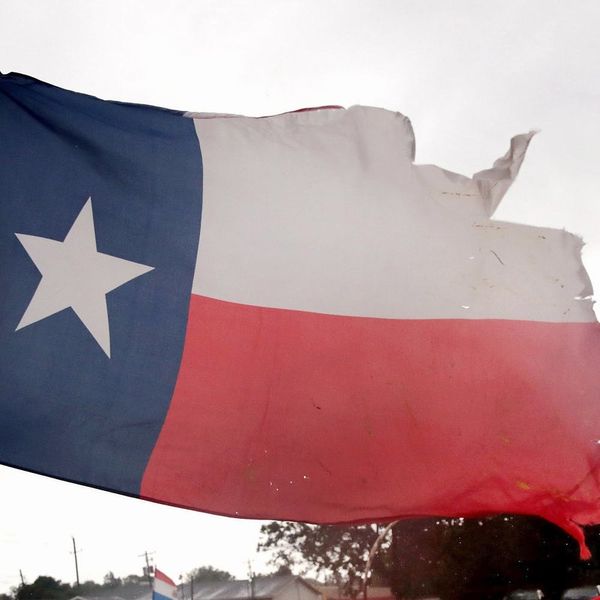 UPDATE: (November 5, 5:52 pm): Texas governor Gregg Abbott now says that 26 people were killed in the shooting we initially reported on, ranging in age from five to 72 years old, one of whom was the pastor’s own 14-year-old daughter. Officials have identified the shooter as Devin Kelley.

A mass shooting has taken place inside a Texas church, leaving at least 20 dead, according to law enforcement sources who spoke to ABC. CNN, BBC, the New York Times, and other major news outlets are also updating on the story.

According to reports, a gunman entered the First Baptist Church in Sutherland Springs, Texas, around 11:30am local time and opened fire upon the crowd of church-goers.

As Guadalupe County Sheriff’s Office spokesman Robert Murphy told CNN, a brief chase ensued which left the shooter dead, though it is unclear if he was killed by police gunfire or suicide.

Though an exact number of victims is still unknown, a witness claims to have heard at least 20 shots being fired.

The FBI is also on the scene, with President Trump tweeting to say that he is “monitoring the situation” from Japan.

May God be w/ the people of Sutherland Springs, Texas. The FBI & law enforcement are on the scene. I am monitoring the situation from Japan.

The attack comes less than one week after a terror attack in NYC, which left two killed and nearly a dozen injured when 29-year-old Sayfullo Habibullaevic Saipov drove a truck into a crowd full of people on a Manhattan bike path.

Texas governor Greg Abbott also issued a statement on the tragic incident at hand, saying, “Our prayers are with all who were harmed by this evil act. Our thanks to law enforcement for their response.”

A separate shooting also took place in Fresno, California in the parking lot of St. Alphonsus Church, leaving two shot and one dead when a gunman fired into a crowd leaving mass.

Our thoughts are with the victims and their families at this difficult time.