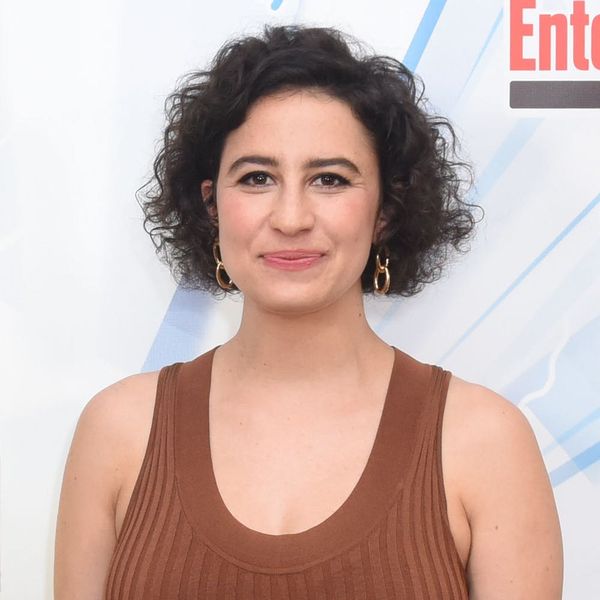 Bipartisan. Divided. Torn apart. There’s no question that today’s political climate is polarized to the extreme. It’s a scary phenomenon that has prompted many to reflect on whether we, as a society, are doing enough to listen to those who think differently from us.

Comedian and actress Ilana Glazer and a couple of her buddies have decided to kick-start that conversation with a new platform, which they’re describing as an app but so far is just a website, called Generator. Glazer is best known for her series Broad City, and she’s never shied away from speaking her mind.

hi 🙋🏻. my friends & i are creating a platform for people who live in the US 🇺🇸to *talk to each other* about how the government is affecting them. it's an app called Generator aka @generatorcollective and we need some content to start us off. be it as macro as DACA or the GOP tax bill or as micro as having limited access to birth control, or you were stopped-and-frisked, iz perfect for Generator. we want to humanize policy through storytelling.💜send vids to <submit@generatorcollective.com>

In a series of video posts to her Instagram on Tuesday, Glazer and her two friends, Glennis Meagher and Ruby Anaya, describe how their new platform will “allow people who live in the US 🇺🇸to *talk to each other* about how the government is affecting them.”

Glazer and company are asking individuals to create 90-second videos explaining who they are and how the government is affecting their lives.

Everything is on the table, from DACA to the GOP tax bill to limited access to birth control to stop-and-frisk. The point, they explain, is to humanize policy through storytelling.

“We need some content to start us off,” Glazer writes. “Be it as macro as DACA or the GOP tax bill or as micro as having limited access to birth control, or you were stopped-and-frisked, iz perfect for Generator. We want to humanize policy through storytelling.”

At the moment, the gals are collecting videos to get the platform off the ground. If you’ve got something to say about how the government is affecting your life, you can send it to submit@generatorcollective.com.

What do you think of this initiative? Tell us @britandco!