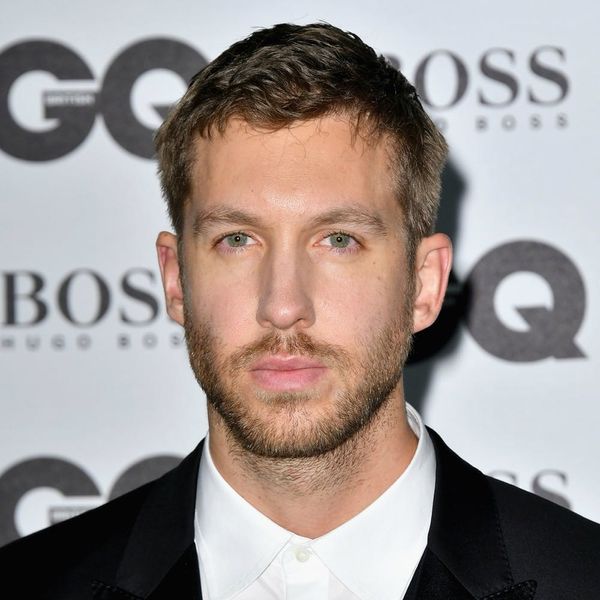 Calvin Harris’s fifth studio album, Funk Wav Bounces Vol. 1, may not drop until the end of the month, but already, its first single, “Feels,” has garnered a ton of buzz for reasons that have little to do with its catchy beat. People believe the track, which is a collaboration with pop star Katy Perry, is yet another direct diss as Harris’s ex, Taylor Swift.

It certainly wouldn’t be the first time either artist has gone there with Swift: You might recall the 33-year-old DJ’s epic Twitter rant and Instagram rampage directed at his former paramour following their ill-fated breakup.

The song not only features Swift’s arch-nemesis Katy Perry, but Pharrell and Big Sean, and is already being dissected line-for-line by fans who are convinced it’s just the latest in a growing line of musical hits being taken at the singer (there’s also Perry’s latest, “Swish, Swish,” and Harris’s video for “My Way“).

The lyrics certainly don’t mince words: From its opening line (sung by Pharrell), which sets the tone with: “Well nothing ever last forever, no. One minute you’re here and the next you’re gone,” it’s easy to imagine Swift might be the absent party in question.

The most telling verse, perhaps, comes in the form of Big Sean’s verse, which states,. “Goddamn, I know you love to make an entrance…Do you like getting paid or getting paid attention?”, which fans are taking as a nod to Swift’s relationship with Tom Hiddleston.

In addition to the lyrics, there’s also the matter of the actual release date of “Feels.” As some have pointed out, the track dropped exactly one year after those first snaps of Swift and Hiddleston surfaced. EXACTLY one year. Could it really be just a simple coincidence? Twitter thinks not.

Calvin Harris just out Taylor Swifted Taylor Swift by making the best post break up album ever. Thanks T

Is “Feels” really all about Taylor Swift? Tweet us @BritandCo.