Cameron Diaz Reveals Why She Waited Until 41 to Get Married 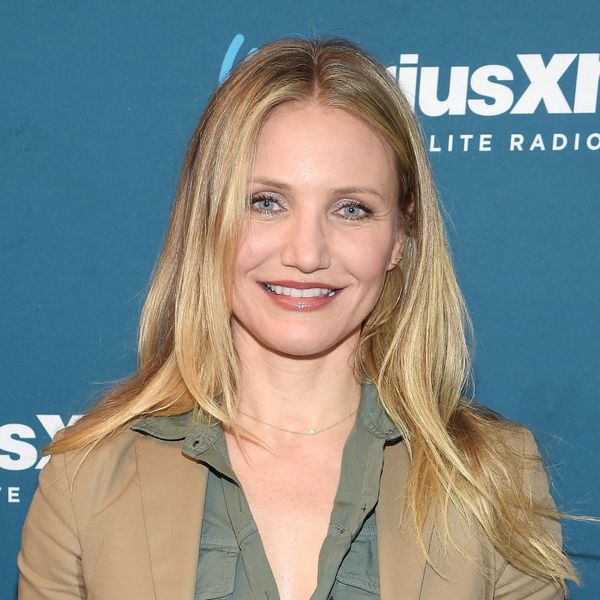 “I think it’s a matter of I just hadn’t met my husband,” the now 44-year-old said while attending Goop’s Wellness Summit in Culver City, California, on Saturday, according to ET. The actress, who had previously dated Justin Timberlake, Jared Leto, and baseball star Alex Rodriguez, added, “I had boyfriends before. And there’s a really, really distinct difference between husbands and boyfriends.”

Happy Birthday to my Beautiful Wife❤My best friend and Everything else- there's so much I could write. I'm the luckiest guy alive- I get to spend the rest of my life right here. I love this Woman!!❤️Many more Baby!! ❤️ 🎁🎉🎂

Married to Madden on January 5, 2015, after a whirlwind 17-day engagement (introduced by Nicole Richie, who’s married to the musician’s twin brother, Joel Madden, for those who don’t know), Diaz is now well aware of the apparent/potential difference between a boyfriend and a husband, saying, “I have a husband who is just my partner in life and in everything.”

These days, she claims that despite being wildly different in some ways, they’re perfectly suited in others, saying, “We are so different from one another, but we share the same values. We’re totally two peas in a pod. We are both just weird enough for each other.” Too sweet!

Did you (or do you) have a certain age in mind when it came/comes to marriage or are you cool with waiting for however long it might take to meet the perfect person? Let us know @BritandCo!