Canada Just Put a Woman of Color on Their $10 Bill 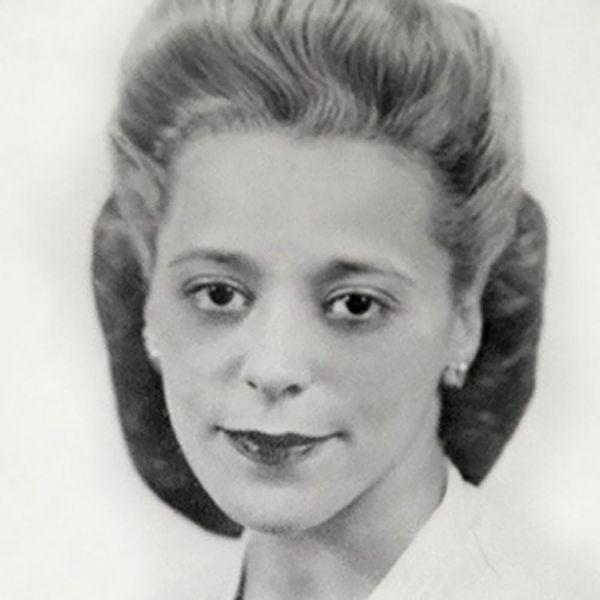 While America is currently in a serious state of uh, like literally everything, our neighbors up in Canada are serving as a prime example of a country that is thriving in 2016. While far from perfect, the country’s Prime Minister Justin Trudeau is winning over hearts everywhere with his feminist declarations and ongoing bromance with Obama. And oh yeah, Canada also just announced they’re putting a woman of color on their $10 bill.

The woman to be featured is civil rights activist Viola Desmond. Her story is somewhat similar to Rosa Parks in that both women refused to sit in a “blacks only” section. Except Desmond’s incident doesn’t take place on a bus but in a movie theater, and it happened nine years before Rosa.

While she was waiting for her car to be repaired in Nova Scotia, she went to see a film at the Roseland Theatre. She sat in the “whites only” section of the theater and was asked to leave. But she refused. She was then removed from the theater and put in jail. She was released soon after but then charged with tax evasion over failing to pay a one-cent difference in tax between the cheaper balcony seat and the slightly more expensive main floor tickets in the “whites only” section.

Desmond filed a civil suit to appeal the charges, but the case never made it to court. It didn’t receive quite the same level of recognition as Parks’ story until her sister Wanda Robson wrote Sister to Courage about the incident in 2010. Soon after the book was released the government granted a pardon by Nova Scotia and delivered a public apology. Additionally, she was featured on Canadian postage stamps a few years ago.

Sadly, Desmond passed away back in ’65, but her sister was at the ceremony accepting the honor on her behalf. This news comes just shortly after the US announced that Harriet Tubman will soon replace Andrew Jackson on the $20. However, there is no definite date stating when that will actually be released.

What woman would you want to see on a new bill? Share with us on Twitter @BritandCo.

Cortney Clift
Cortney is the senior writer and special projects editor at Brit + Co. She typically covers topics related to women's issues, politics, and lifestyle. When she's not buried behind her computer you'll find her exploring New York City or planning her next big adventure.
Politics
More From Politics