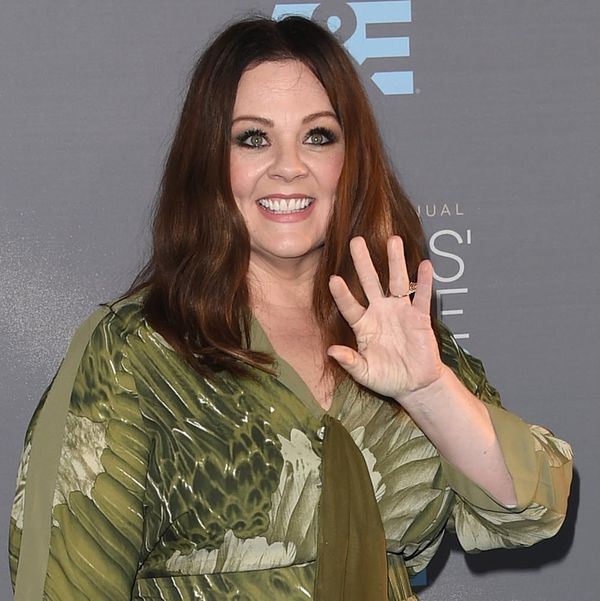 Brace yourselves — we’ve got some potentially heartbreaking news. Just when you’d begun to process everything that’s leaving Netflix this month, the powers that be (aka the television network execs heading all your fave channels) are hitting us with another whammy — a slew of cancellations that includes some MAJOR blows. Read on to see what’s on the chopping block for 2016.

1. Girls: It’s the end of an era, Girls fans — just like its predecessor that defined a generation before it, (Sex & the City, natch), the millennial reboot tackling love, friendship and life in the big city will end after season six. Womp, womp. The good news? We are still only on season five, so the announcement gives us some time to prep. Also, Lena Dunham has a *great* idea for the eventual Girls reunion. (Photo via Andrew H. Walker / Getty)

2. The Good Wife: Seven-year-itch? The Emmy-winning critical darling will take its final bow on May 8, along with stars Julianna Margulies, Chris Noth and Josh Charles. (Photo via Stephen Lovekin / Getty)

3. Mike & Molly: Say it ain’t so! First Melissa McCarthy puts the axe on any hope for a Gilmore Girls appearance from Sookie, now this? What’s next? (Don’t answer that). These two went together like PB & J, but all good things must come to an end. And hey, at least we’ve still got Seven7. (Photo via Kevin Winter / Getty)

4. Rizzoli & Isles: After seven seasons on-air, no one can say this TNT crime drama didn’t have a good run. Pairing Angie Harmon (Rizzoli) and Sasha Alexander (Isles) together as a mismatched-yet-dynamic duo, this modern day Laverne and Shirley of sorts will be saying its final farewells on June 6. They’re not going out without a bang, though — episode 10 will reportedly mark Sasha’s directing debut. (Photo via Michael Buckner / Getty)

Also bidding adieu this year? CBS’s Angel from Hell and Person of Interest, HBO’s Togetherness, A&E’s Unforgettable and USA’s Royal Pains. Excuse us while we pour one (or 10!) out. *tear*

Which show will you miss the most? Let us know at @BritandCo!