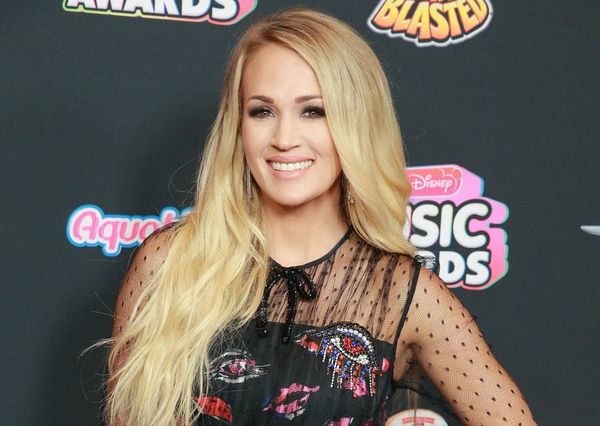 Carrie Underwood and husband Mike Fisher are expecting their second baby, and while they were happy to share the news of the pregnancy with the world, they’re keeping the sex of the baby a secret for now — and for a totally valid reason.

“I do [know],” Underwood admitted to talk show host Ellen DeGeneres. “We like to kind of just hold on to things for a minute. I feel like everyone knows just everything about everybody, so we just like to have a little secret for a little while.”

DeGeneres then confidently guessed that the country superstar would be having a girl, before joking that she was sure it was either a girl or a boy. Underwood kept mum on all the guesses.

Underwood and Fisher are already the parents of 3-year-old Isaiah, who the singer recently said is excited — if a little confused — about becoming a big brother. He’s so excited, in fact, that he wants to name his new sibling after himself: Isaiah Michael Fisher.

It’s an exciting time for the new-mom-to-be, who recently revealed that she suffered three miscarriages over the past two years. “I was like, ‘Why on Earth do I keep getting pregnant if I can’t have a kid?'” she told CBS Sunday Morning. “‘Like, what is this? Shut the door. Like, do something. Either shut the door or let me have a kid.'”

So far, Underwood has not revealed her due date.

What do you think about Carrie’s decision to keep the sex of the baby secret? Let us know @BritandCo.