Cat Deeley and Patrick Kielty Are Expecting Their Second Child 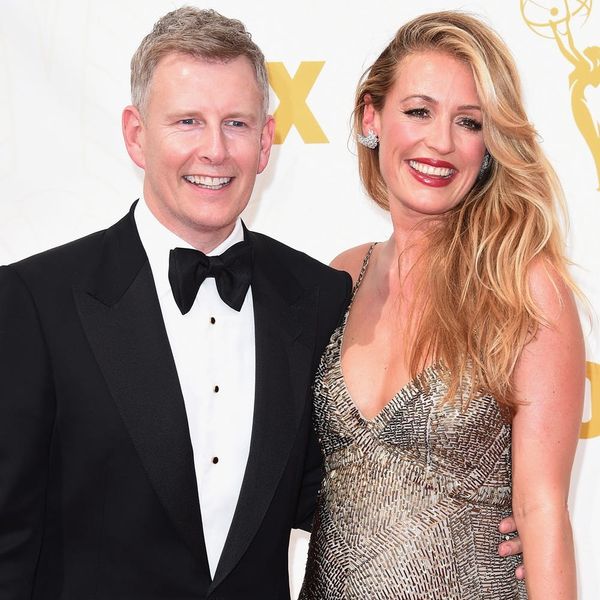 Another one of our favorite TV hosts has some exciting personal news! Just weeks after Maria Menounos married her partner of 20 years and Lara Spencer announced her engagement, Cat Deeley has revealed that she’s expecting her second child.

The former So You Think You Can Dance host — already the proud mother of a two-year-old son, whom she welcomed into the world in January 2016 with her husband Patrick Kielty — took to Twitter on Friday to announce her news to fans. “Over the moon to share that Milo is going to be a big brother! Can’t wait to be a family of four in the spring. We’re all so excited.”

Over the moon to share that Milo is going to be a big brother! Can’t wait to be a family of four in the spring. We’re all so excited. ❤️

The 41-year-old also spoke to People on Sunday at the Winter Television Critics Association Press Tour, saying she’s ready to tackle being a mom of two, no matter how daunting it might be. “I think it’s a hard job — if you want to do a really good job, it’s hard work,” she admitted. “If you really care and you really want to make it, you put pressure on yourself. That’s kind of what I think, but I don’t think there’s any other job in the world where you have to put love into every second of it. You can’t coast.”

However, she definitely sees the payoff, explaining, “But it’s the best job in the world at the same time. And it’s thrilling and funny and cracks [you] up and makes you have … the most immense feeling of love that you’ve ever had in your life and it’s big feelings. It’s big emotions.”

She added, “It’s not always easy, but the best things in life never are always easy.”