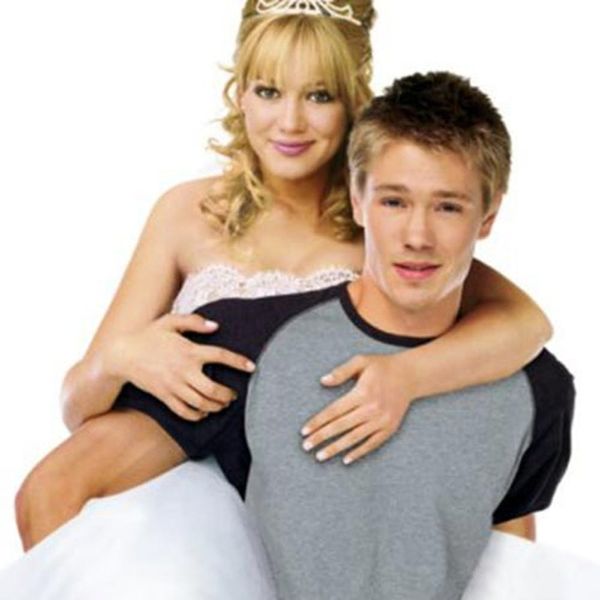 From romantic to creepy, Netflix has you covered this August with flicks that range from ’00s teenage swoonfests to a live-action classic that won’t be forgotten.

First up? A Cinderella Story. We swooned when Chad Michael Murray showed up to a hospital prom recently dressed in his Prince Charming tux from A Cinderella Story (coincidentally just weeks after Hilary Duff was spotted out and about in NYC in full-on Cinderella garb), which is why we’re completely thrilled that the 2004 hit — along with a trio of other stellar titles — is hitting the streaming service just in time for us to dry our eyes over Kate & Leopold’s exit.

In addition to the aforementioned ’00s love story, there’s Holes, another childhood favorite, which featured a young Shia LaBeouf.

From there, you may want to move on to a little action with The Matrix, which is also coming to Netflix next month, according to E! News. Honestly, what’s going to heat up summer faster than Keanu Reeves and Carrie-Anne Moss in super sleek all-black duds?

Surely by the end of the month, you’ll be ready to slip into an autumnal vibe, and POPSUGAR has filled us in on the fact that we’ll have plenty of it thanks to The Addams Family, which will return to Netflix just in time to act as inspo for this year’s Halloween costume.

Be sure to check back on Monday, July 24, for the full list of original series, TV shows, and movies coming to Netflix in August!

Which movie(s) are you excited to watch this month on Netflix? Let us know @BritandCo!

Desiree O
Desirée O is a ‘Professional Bohemian’ who loves anything and everything related to the arts, entertainment, and pop culture. She ADORES being a ‘Newsy’ for Brit + Co, covering all of the latest tidbits of awesomeness that you want to read about. When she’s not writing, she’s either making messy art, going on long adventurous walks with her camera, or poking around over at bohemianizm (http://www.bohemianizm.com/). You can find out about Desirée O and her work at http://DesireeO.com/ or follow her on Twitter @DesireeO.
Halloween
Movies
Halloween Netflix
More From Movies