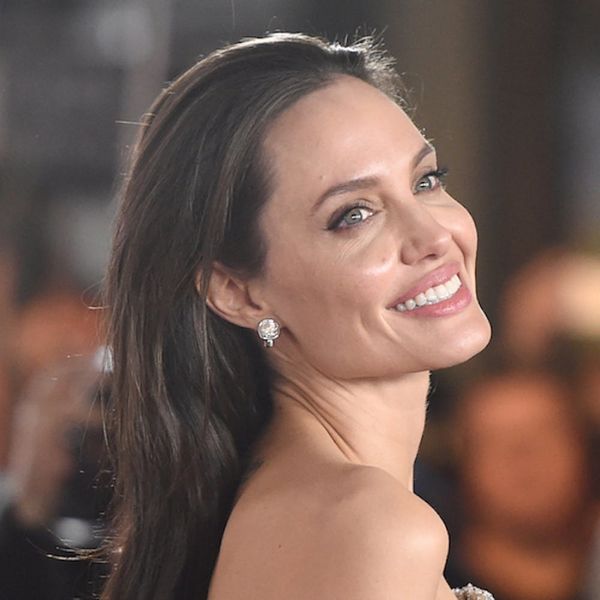 Celebrities are constantly surprising us with their talents; whether it’s a screen star who suddenly blows us away with her stage acting or a celebrity who can belt out a tune like Mariah Carey, it’s always fascinating to know about what else these superstars can do. Since we’ve already told you about Kourtney Kardashian’s hidden talent, you might be curious what else our celeb friends can do. Get ready — there are some seriously wacky, hilarious and head-scratching talents out there that definitely aren’t in your standard triple threat (although we can’t wait to see Beyoncé acting more often). Read on to find out who’s an IKEA expert, who knits and who throws knives (yes!).

1. Jennifer Garner: This West Virginia native can actually play a mean saxophone, according to Vanity Fair. Wonder if any of her kids have inherited the talent? (Photo via Gustavo Caballero/Getty)

2. Allison Williams: This Girls newlywed is a self-professed IKEA assembly expert, as Nylon magazine found out at an appearance in NYC. She should totally advertise her services in NYC — a lot of people would pay a lot of money for those #girlboss skills! (Photo via Nicholas Hunt/Getty)

3. Christina Hendricks: She played the accordion in an episode of Mad Men, but did you know that this curvy beauty was actually playing it for real? According to the Huffington Post, she’s pretty humble about her skills on the very difficult instrument, and admits to practicing often. (Photo via AMC)

4. Angelina Jolie: Not sure this is totally surprising — Angelina Jolie is reportedly an expert knife thrower, which was revealed in a 2003 20/20 interview with Barbara Walters. Go figure. Her French chateau is probably the perfect secluded place to practice this totally intense talent. (Photo via Jason Merritt/Getty)

5. Ariana Grande: Have you seen Ariana Grande’s singing impressions on The Tonight Show With Jimmy Fallon? Britney, Christina, Celine — this girl’s got major vocal chops and a great sense of humor to boot. (Video via NBC)

6. Amanda Seyfried: Amanda professed to being an expert knitter during an appearance on Ellen, for which her fans are grateful for knowing. Can’t you just picture her sitting at home, singing along with Les Miserables and knitting by the fireside? (Photo via Jun Sato/Getty)

7. Leslie Mann: Actress and wife of director superstar Judd Apatow, Leslie Mann has proven herself a funny lady in her own right. But she can also ride a unicycle, as she told Oprah.com a few years ago. The Mann-Apatow house must be an amazing place. (Photo via Eamonn M. McCormack/Getty)

8. Lupita Nyong’o: Apparently this Oscar winner is a talented hair-braider, and wanted to use it as a side hustle in college to help pay for expenses. But she couldn’t, she said, because she couldn’t bring herself to charge her friends (collective awwww). Check her out talking about it on Vogue.com. (Photo via Matthew Eisman/Getty)