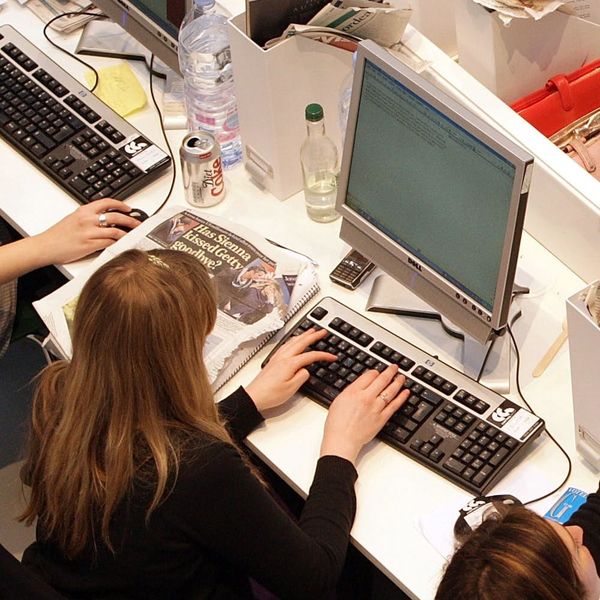 Despite the fact that mental health awareness has been getting a boost lately thanks to high-profile folks like Prince Harry, Prince William, and Lady Gaga, along with Amanda Seyfried, Demi Lovato, Selena Gomez, and many more, plenty of people still find themselves fighting for basic recognition of their issues, as well as facing unaccommodating (and downright discriminatory) workplace environments. That’s why this CEO’s response to his employee taking a mental health day will totally give you hope.

A woman by the name of Madalyn shared a screenshot to Twitter of the email she sent to her work team telling them that she was taking a couple of days off to focus on her mental health, hoping to come back the next week “refreshed and back to 100%.”

While this might provoke a nasty comment from some employers, Madalyn’s boss was A-Okay with the move. In fact, he praised her for it, saying that by taking time off for the sake of her mental health, she’s “an example to us all” and her actions “help cut through the stigma so we can bring our whole selves to work.” *ALL of the applause*

When the CEO responds to your out of the office email about taking sick leave for mental health and reaffirms your decision. 💯 pic.twitter.com/6BvJVCJJFq

Madalyn’s tweet currently has well over 11K retweets and 35K+ likes, not to mention responses ranging from those who have faced the exact OPPOSITE treatment from employers to those who wanted to congratulate both Madalyn and her CEO for both doing their part when it comes to mental health awareness.

Agreed. "I want to go hang out with family" and "I need to separate from stressors" are quite different. I want my co to be like yours.

There are a few parts to it.

1: it's too much energy hiding all the time.
2: it affirms my sense of self
3: it breaks the stigma

What do you think about the response Madalyn received from her CEO? Let us know @BritandCo!

Desiree O
Desirée O is a ‘Professional Bohemian’ who loves anything and everything related to the arts, entertainment, and pop culture. She ADORES being a ‘Newsy’ for Brit + Co, covering all of the latest tidbits of awesomeness that you want to read about. When she’s not writing, she’s either making messy art, going on long adventurous walks with her camera, or poking around over at bohemianizm (http://www.bohemianizm.com/). You can find out about Desirée O and her work at http://DesireeO.com/ or follow her on Twitter @DesireeO.
Mental Health
Current Events
Mental Health
More From Current Events