Chantel Jeffries Shuts Down Those Rumors About Her and Scott Disick 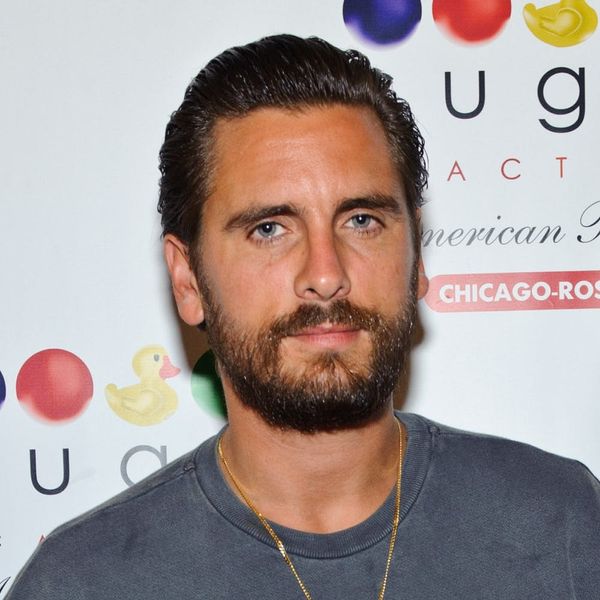 Scott Disick recently said that Kourtney Kardashian is the love of his life (not to mention the mother of his three adorable kids), but that hasn’t stopped him from playing the field (*cough Bella Thorne cough*). And while plenty of ladies seem willing to keep him company these days, Chantel Jeffries wants the world to know that she and the KUWTK star are just friends.

Jeffries (AKA Ceejay the DJ) told Us Weekly that she and Disick were just goofing around on their recent trip to Cannes, where they were photographed together on a yacht. “I said… ‘I’m not going to be your seventh girl from this trip!’” she quipped. “And he said, ‘Yes, you are,’ and of course that’s what the story turned into.”

After pics of them popped up — including one where he had his hand on Jeffries’ butt while she sunbathed in a bikini on a yacht in Monaco — people speculated about a possible hook-up.

But according to Jeffries, nothing happened between them then, and nothing’s going to happen between them in the future. “I’m cordial with Scott; he’s friends with my friends,” she told Us Weekly. “We were joking around.”

Joking or not, we have no doubt that Disick’s behavior will continue to attract attention (while also raising eyebrows) if he keeps up this highly public, wild lifestyle.

What do you think about what Chantel Jeffries has to say about Scott Disick? Let us know @BritandCo!