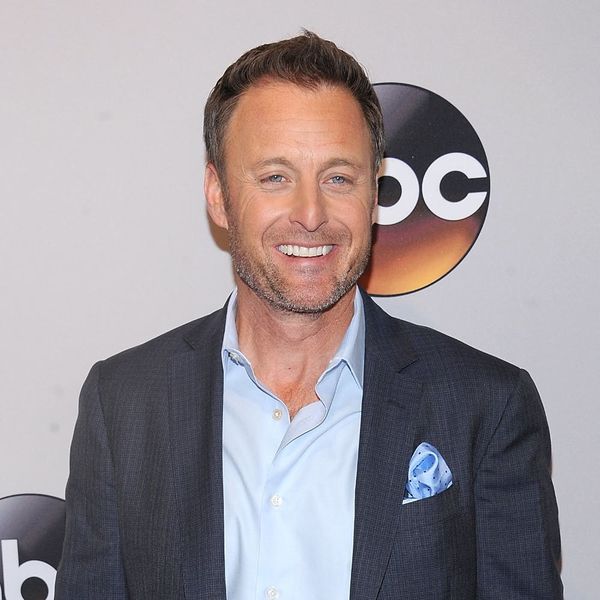 Chris Harrison continues to be up-front with fans about the Bachelor in Paradise scandal, not only updating viewers on the upsetting situation, but also asking them to “trust” him when he says that all will be explained. On Tuesday, before the second half of BiP’s two-part season four premiere, the host revealed more details about the controversy that caused filming to be temporarily shut down.

“Corinne [Olympios] and DeMario [Jackson] had very little to do with the entire incident, as far as filing a complaint or allegations against one another, and that was what created this kind of frustrating situation,” Harrison told Good Morning America. “It was someone who really wasn’t there and really didn’t see or hear anything that kind of got this ball rolling.”

He went on to explain how the scandal affected both the cast and the crew. “There were tears shed,” he said. “When you have three to four hundred people whose jobs were on the line, and a lot of us take it very serious, the fact that the cast and the people that we bring on the show, their safety and protection, we care about these people, and so the fact that there were allegations that these people’s safety were put in jeopardy by them, now you’re questioning people’s loyalty and questioning their integrity. And so there were a lot of emotions going on that night. It was a wild night.”

While taping resumed just weeks after the pause — once an investigation concluded that there was no misconduct — Olympios and Jackson chose not to return to Mexico along with the rest of the season four cast. They’ll be able to address what happened in a separate chat with Harrison.

The show will also explain more about what led to the shut-down during the next few episodes, though producers have chosen NOT to show the incident that sparked the entire scandal. A good call, no doubt.

Viewers will see how the incident changed the cast’s relationships, though. “The short time frame that we came back in, we had a compacted schedule. Little tougher to come up with a happy couple, and I think you’re going to see there’s a little more of an organic feel to the show as it will continue after we leave Paradise,” he explained. “So, we’re going to see if we have a happy couple and end up with an engaged couple during the live finale later on.” We’ll keep our fingers crossed!

Will you watch the rest of this season of Bachelor in Paradise? Let us know @BritandCo!