Chris Pratt Admits That Being Divorced from Anna Faris “Sucks” 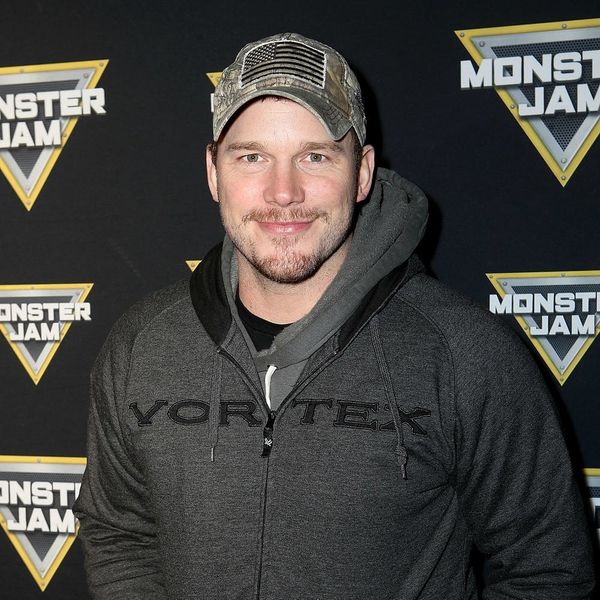 Last summer we all collectively died a bit inside when actors Chris Pratt and Anna Faris announced that they were divorcing after eight years of marriage. While Faris has been fairly open about the split, calling Pratt a friend, the Guardians of the Galaxy star has remained pretty quiet on the matter, opting instead to focus on work.

But with his latest blockbuster, Jurassic World: Fallen Kingdom, ramping up press for its summer release, Pratt’s finally in the hot seat and admits that, regardless of how amicable, being divorced actually sucks.

Just after Pratt wrapped filming on his upcoming dino adventure, he and his ex parted ways. And while it definitely surprised (okay, devastated) fans of the couple, it seems as if the breakup has been rough on Pratt too.

“But,” the actor went on, “at the end of the day, we’ve got a great kid who’s got two parents who love him very much. And we’re finding a way to navigate this while still remaining friends and still being kind to one another. It’s not ideal, but yeah, I think both of us are actually probably doing better.”

At the time of their split, Faris and Pratt said they were disappointed but that they had tried for a long time. Since then, they’ve remained committed to making sure five-year-old Jack is getting loads of love, with Faris saying that a healthy co-parenting relationship is “hugely important” in their split.

“There’s so much friendship and love, and we surround Jack with love, and funny, kind happy people,” the Unqualified author said in January. “And as a result, he is really happy.”

Have you ever had a friendly breakup? Tell us @BritandCo!

Kat Armstrong
Kat has been a writer, social media maven and mom for longer than she's willing to admit. She's also spent time in front of and behind the camera, interviewing celebs, politicians and acting as a producer for fashion and artistic photography shoots. When she isn't writing for various orgs and publications, she's hanging with her kids, husband and French Bulldog, Peter, in Toronto, Canada.
Celebrity Breakups
Celebrity News
Celebrity Breakups