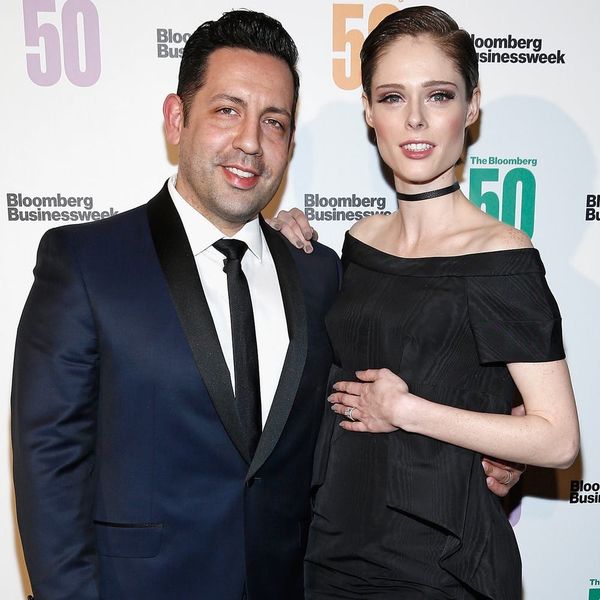 Coco Rocha is a mother of two! The 29-year-old model and her husband, James Conran, have just welcomed their second child, a son named Iver Eames Conran.

Rocha took to Instagram on Friday morning to share a photo of herself still pregnant and cradling her baby bump with the exciting caption, “Here we go…” That was followed seven hours later with a post by Conran of his wife with their three-year-old daughter Ioni and the newest member of the family. “Perfect son, daughter and wife,” he wrote. “With a heart full of appreciation @cocorocha ❤️ @ioniconran ❤️ @iverconran ❤️” (Yes, the kiddos already have their own Instagram accounts.)

In the photo, Rocha cuddles with both Ioni and Iver in a hospital bed. Ioni looks thrilled to have a new little brother, and Iver (who appears to have a full head of dark hair) looks content to spend his first few hours of life safely sleeping in his mom’s loving arms.

Back in 2016, the model couldn’t fathom having a second child, telling People magazine, “I couldn’t even think of an extra, I don’t know how to even love something else right now because I love [Ioni] so much. One day maybe!”

It looks like that day has finally arrived. Congratulations to the entire family!

Do you know anyone named Iver? Let us know @BritandCo!