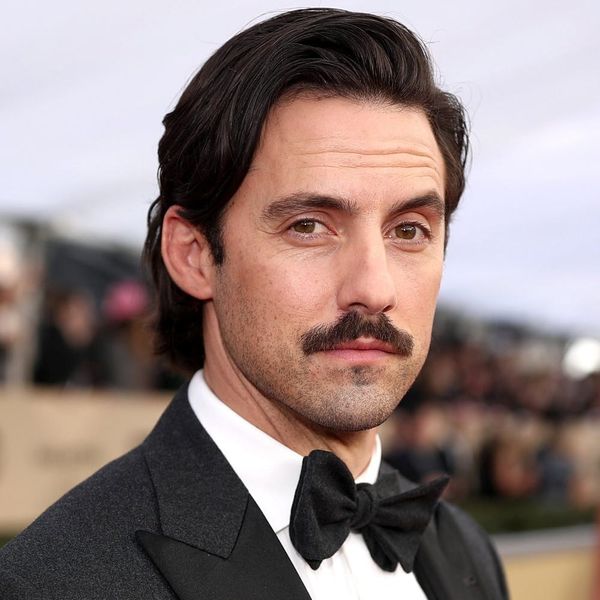 We’ve seen plenty of LOL-worthy Super Bowl ads ahead of the big game (check out Morgan Freeman facing off against Peter Dinklage for Doritos!), but Crock-Pot just may have trumped them all.

The company unwittingly found itself at the center of a social media firestorm after This Is Us revealed that it was a faulty switch on the cooking appliance that proved to be the cause of the fire which led to the fictional death of the Pearson family patriarch, Jack. Now, it seems the slow cooker brand is having the last laugh, making light of the situation by tapping the show’s star, Milo Ventimiglia, to star in its Super Bowl ad spot.

“The big game is fast approaching,” the actor, 40, says in the clip. “And for many of us, this day brings an opportunity to gather friends and family — loved ones that we don’t get to see all that often.”

He goes on to acknowledge that “In 2018, gathering friends and family is not as easy as what it used to be. The country is divided. Sometimes, it can make it tough to find common ground,” before taking a sip of a beverage.

“But this year… This year, I think we should all take a deep breath, find the ability to forgive, and remind ourselves there is no difference so great we can’t overcome,” he says as the camera pans to a shot of — gasp! — a shiny silver Crock-Pot — before the actor helps himself to what appears to be a hearty bowl of chili.

The screen then flashes the brand’s logo, along with the words, “#CrockPotIsInnocent.”

Crock-Pot posted the ad to its social media pages, along with the caption, “Milo knows the truth. It’s time we all get along.”

Milo knows the truth. It's time we all get along - #CrockPotIsInnocent.

Ventimiglia too, was in on the joke, saying, “Man oh man, this just makes me hungry. #CrockPotIsInnocent.”

For those familiar with the series, the drama with the food heater began after last week’s episode spawned outrage from fans, forcing the company to issue an official statement after angry fans took to its Facebook and Instagram pages.

“Crock-Pot understands the concerns brought up by last night’s episode of This Is Us, and we too are heartbroken by the development in Jack’s storyline. However, it is important that our consumers understand and have confidence that all Crock-Pot slow cookers exceed all internal testing protocols and all applicable industry safety standards and regulations as verified by independent third-party testing labs,” the company said.

Talk about a comeback!

Catch the ad during the Super Bowl tomorrow when it airs on NBC at 6:30 EST.

What do you think of Crock-Pot’s Super Bowl ad? Share over @BritandCo.

Nicole Briese
Nicole is the weekend editor for Brit + Co who loves bringing you all the latest buzz. When she's not busy typing away into the wee hours, you can usually find her canoodling with her fur babies, rooting around in a bookstore, or rocking out at a concert of some sort (Guns N' Roses forever!). Check out all her latest musings and past work at nicolebjean.com.
Super Bowl
TV
Super Bowl TV