Dakota Johnson Is a Blonde Once More: See Her Sunny Style! 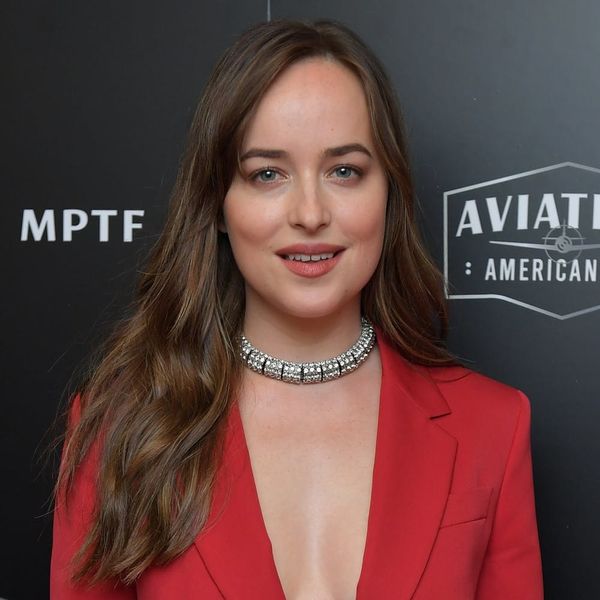 Dakota Johnson has been making some big changes as of late! Not only does she have a new man in her life in rumored beau Chris Martin, she’s also got a brand new hair color to step into 2018 with. Gone are the 50 Shades Freer star’s signature rich brunette locks, replaced instead by a head full of sunny blonde highlights.

Johnson was snapped rocking the new style yesterday afternoon while out and about for a coffee run. According to Refinery29, the 28-year-old switched up her look for an upcoming role — perhaps her forthcoming drama, Sound of Metal, in which she’ll play a singer in a heavy metal band?

The star’s stylist, Redken Creative ConsultantTracey Cunningham, dished on the process of taking her locks from Anastasia Steele-brunette to her natural sunny shade (which she was also sporting last July), telling the outlet that she “had been using a gloss to darken her hair color to brunette, but she’s naturally a dark blond, so the highlights were an easy transition.”

To be specific, she “…used Redken Flash Lift Lightener ($47) to foil highlight all over, then went in with a Shades EQ gloss around her root area to lessen the line of demarcation.”

It definitely seemed to do the trick: Girl looks amazing!

Do you love Dakota’s new look? Let us know over @BritandCo!

Arielle Tschinkel
Arielle Tschinkel is a pop culture junkie who went to NYU because the Olsen twins went to NYU (really). She is a freelance writer whose work has also been featured on HelloGiggles, Refinery29, SheKnows, Bustle, Hollywood.com, and many others; and she's living her dream one Britney Spears GIF at a time. Follow her on Twitter @mrstschinkel or visit her website at arielletschinkel.com.
Celebrities
Hair
Celebrities Celebrity Hair Hair Color hair dye
More From Hair